Vladimir Putin should get the 'shudder', the latest developments in Ukraine become clear. Here's what's happening 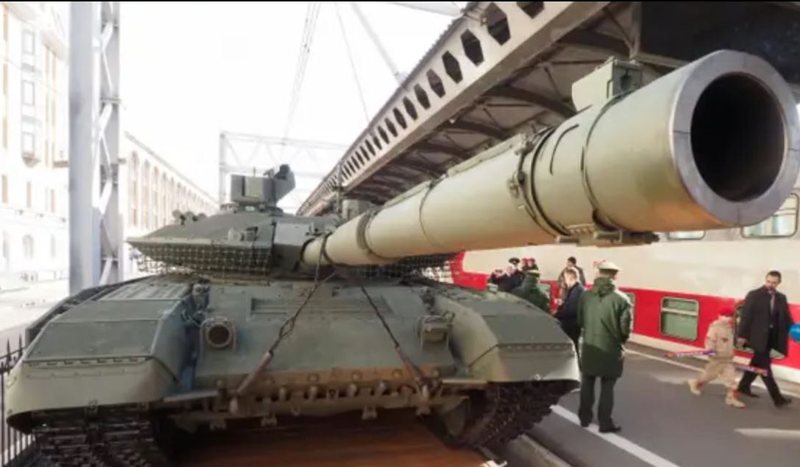 Moscow should be worried because in recent weeks, the Ukrainian army has captured dozens of Russian tanks. Sources for "Business Insider" say that about 200 tanks have been captured in recent times, while in total since the beginning of the war this number reaches 380 tanks.

A large number of them are T-72 type, some others are T-80 (MBT). Many of them can be repaired and will be used by the Ukrainian army.

However, a recently captured tank may end up outside Ukraine for study. It is about a T-90M "Proryv", which can provide the West with important details as it is one of the most advanced armored vehicles of the Kremlin. He was abandoned by the soldiers on the battlefield.

The T-90M Proryv entered service for the first time in 1994 and since then has undergone significant improvements in defense, mobility, and impact.

The war in Ukraine/ Officials in Donbas raise the alarm, reveal Putin's terrifying plan, here's what is expected to happen in February

Bulgaria starts the construction of the gas pipeline to Serbia, here is what is expected to happen to the region