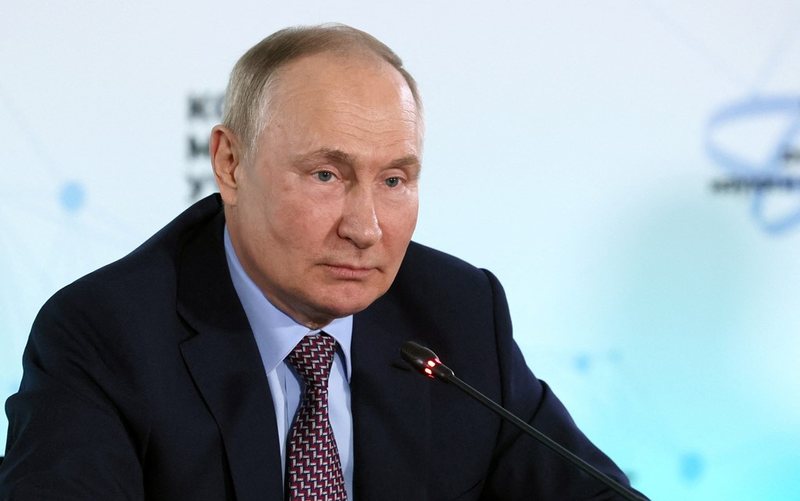 New details have been disclosed by the British Institute of Defense and Security, where it became possible to discover Moscow's pre-invasion plan for Ukraine, based on documents signed by Vladimir Putin, according to skynews.

Russia had planned to invade Ukraine for 10 days and annex it by August this year, the Royal United Services Institute for Defense and Security Studies (RUSI) said.

According to the documents, Russia planned to take control of Ukraine's power plants, central bank and parliament, and that Russian special services were tasked with killing Ukrainian leaders.

Russia planned to launch the invasion with a "massive missile and airstrikes campaign" against Ukrainian military targets, RUSSIA said. He added that Moscow would not target critical infrastructure such as power plants and railways because these were key to its plans to conquer the country.

The Russian counterintelligence regime had compiled lists of some Ukrainians, according to RUSSIA.

They were divided into four categories:

-Those who should be feared and oppressed

-People with whom they could cooperate

Russia is also said to have planned the forced cooperation of regional governors and local authorities.