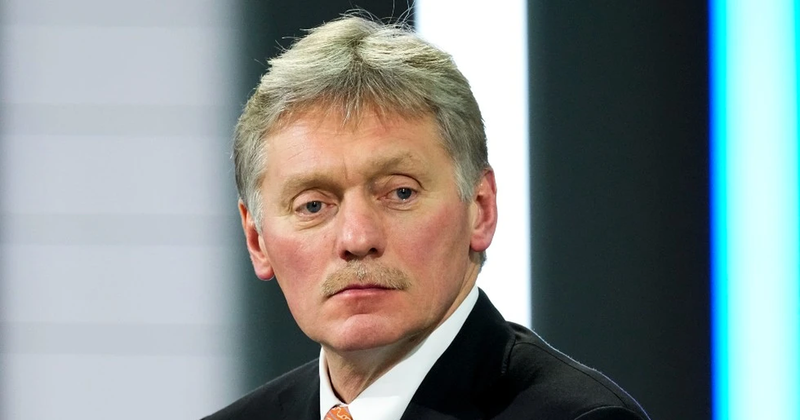 In a statement today, the Kremlin said the "special military operation" in Ukraine would not end if Kiev blocked the talks, adding that both sides needed to talk.

Ukrainian President Volodymyr Zelensky signed a decree on Monday formally declaring any negotiations between Kiev and President Vladimir Putin "impossible", but left the door open to talks with Russia.

Peskov also said that Putin is likely to sign a law to integrate the four Ukrainian regions into Russia later today.

The Kremlin also called it a "positive step" that Tesla founder Elon Musk spoke of a possible peace deal, hours after Kiev rejected Musk's call to negotiate in the conflict with Ukraine.

The Kremlin also said it did not want to buy into the pro-nuclear rhetoric being spread by Western powers and media organizations, responding to a question about press reports that Russia was preparing to use nuclear weapons.

From Luana to Dafina, the congratulations of Albanian VIPs for the celebration of November 28 (PHOTO)

Many VIPs have made numerous wishes for the November 28 holiday. Today there wer...