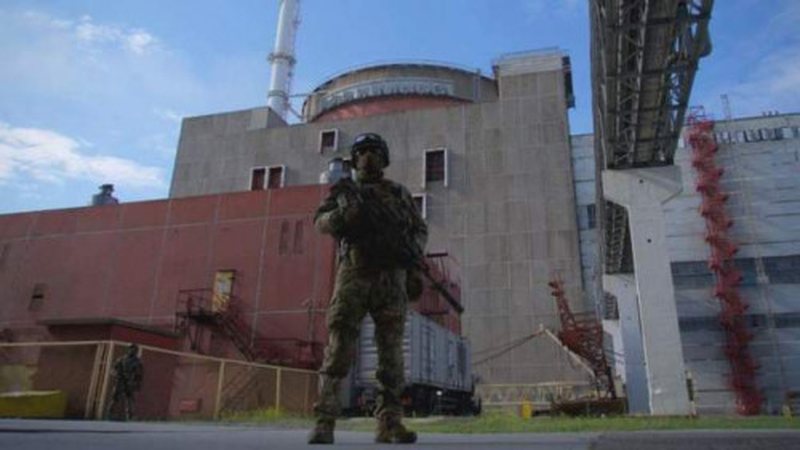 Ukrainian officials have again sounded the alarm that the city near the Zaporizhzhia nuclear plant is being attacked again with Russian missiles.

According to Ukrainian authorities, the city of Nikopol across the river from the Zaporizhzhia nuclear power plant has been hit by Russian missiles again.

Four people were injured in the residential areas that were attacked by the Russians.

Nikopol has been frequently attacked from the base of Russian forces on the opposite bank of the Dnipro River, where the nuclear power plant is located.