Balluku requires energy savings, Albania in total darkness in public spaces, here are the national axes and city streets will be without lighting 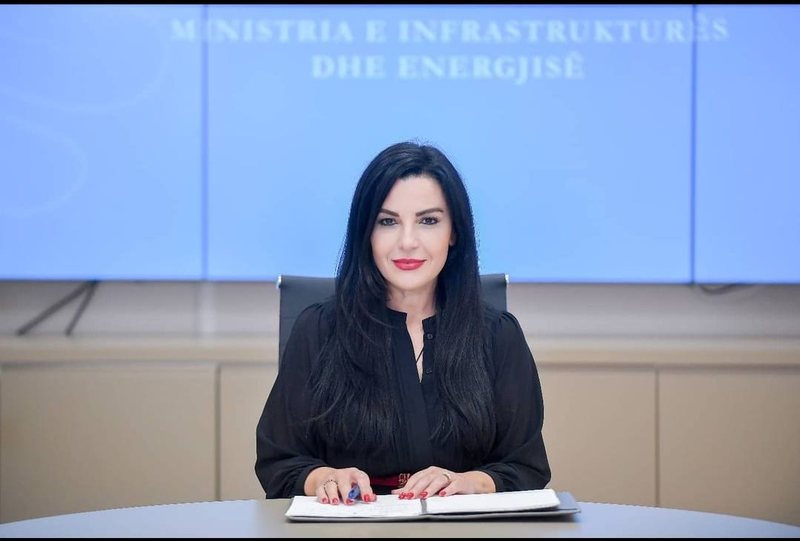 The Minister of Energy, Belinda Balluku, announced that in cooperation with the Albanian Road Authority, they will start switching off the lighting on the national axes to save energy. She pointed out some of the axes on which the power will be cut off. I will mention some of them: the axis Tirana-Durrës, Plepa-Kavaja-Rrogozhinë, Qafa e Kasharit-Rinas, Lin-Pogradec, Korçë-Ersekë. There will be interruptions in the national axes at the branch, such as the Fier Bypass with exit, Lezha-Shengjin and Shkodra-Hani i Hotit. We will not touch some parts of the axes that violate road safety. We ask for your understanding for this ", said Balluku. Among other things, the minister also said that the municipalities have been asked since after 00: 00 to interrupt lighting in city institutions. She stressed that it will be interrupted in those buildings where lighting is unnecessary. "We have asked local institutions wherever they are to limit all energy consumed for lighting, those that are not necessary. "Starting at 12 midnight, all municipalities will be asked to turn off the lighting they have for buildings that do not represent a necessity", declared the minister.

Minister Balluku further called on citizens and institutions to save electricity. According to her, the hydric situation in the country is at a delicate moment, which means that vigilance is needed from the consumer, as energy will be imported. "We will turn to imports. In a hydric situation that is more or less the same throughout the region. We are talking about closed cycle, gas and oil are at high prices. For this reason we will need to consume as little energy as possible, so as not to run out. We have repeated it several times and it is probably an argument to be shared. The government has decided to protect families and small businesses. There will be no price increase, but we must understand that we must save. The levels of hydropower lakes in the Drini cascade have been falling steadily and the most significant in recent days has been in Fierza. The official data of the Albanian Electricity Corporation show that the production from these HPPs is supporting the energy supply in the country, which has led to this reduction, while the natural water inflows remain low. This is related to the fact that negative temperatures make it impossible to melt the snowfall that has affected the mountainous areas in the country ", underlined Balluku.

Here are the data reported by the Fierza Hydropower Plant

Currently KESH is the public company that is fully charged with the country's energy supply in emergency conditions managing the purchase of surplus that is not provided by domestic production. This emergency is scheduled to last until April 15 while KESH is currently seeking the leasing of thermal energy production sources as a form of diversification and increasing security of supply. High energy prices on stock exchanges and unfavorable water situation last year exposed the country to high import costs which reached record levels above 285 million euros.

The government announces another social package for businesses, citizens and the needy, the increase in prices leads to 130 million dollars more in the budget

The deadline is over, 8,900 untaxed businesses will go into passive status, the tax administration will carry out checks

The decision of the government is clarified, the compensation payments for the effectives who serve far from the residence are increased, here is how much will be paid from July 1 and the categories that benefit

Euro on the dive! Here is how much the foreign currency is exchanged today

The main coins on the dive! Here is how much they exchange today

Brace erupts in strong attacks on Krifca, accuses the Ministry of Agriculture of plunging livestock into crisis and demands a change in VAT on agriculture

From July 1, fishermen will be refunded oil with 40 lek per liter, changes in VAT, here is who benefits

Not good news! Here is how much the foreign currency is exchanged today

From ordinary soldiers and non-commissioned officers to the highest ranks, the full decision of the government is revealed, here is how much the Albanian military will be paid, the highest salary is 210 thousand Lekë, the lowest 52 thousand Lekë