The Minister of Agriculture at the center of scandals, he has given Frida Krifca a media owner money to build a 7-star hotel from agriculture funds? 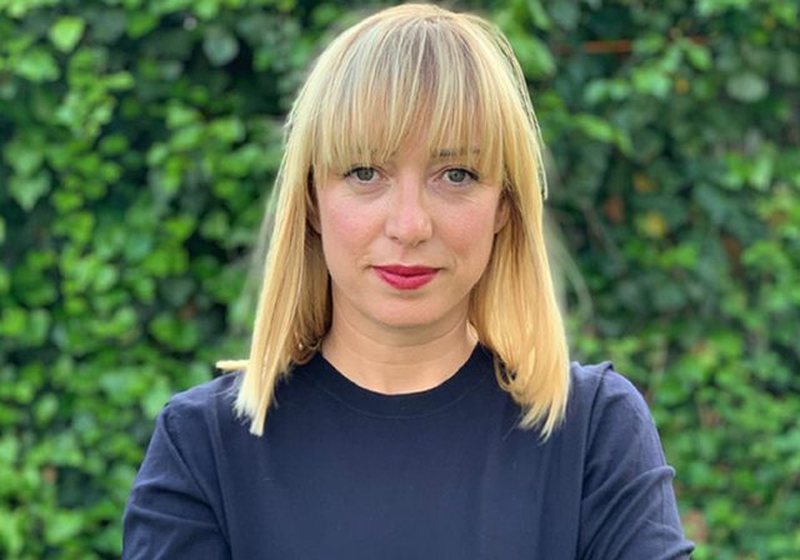 The Minister of Agriculture and Rural Development, Frida Krifca, seems to be involved in another scandal. The day before, the newspaper "SOT" reported that during the time when Ms. Krifca headed the Agency for Agricultural and Rural Development, 2.2 million euros were given for the construction of greenhouses to two anonymous companies related to incinerators, whose heads have were Klodian Zoto and Mirel Mërtiri. But since this is not the only violation committed by Frida Krifca who until she was elected Minister of Agriculture, led the ARDA. Reliable sources from the Ministry of Agriculture and the Agency for Agricultural and Rural Development told the newspaper that Krifca had given a media owner money to build a 7-star hotel from ARDA funds. This decision of Minister Krifca is an open violation, as the funds allocated by the European Union and the Albanian government to finance agritourism are allocated to citizens and businessmen who want to invest in guesthouses and not in luxury hotels, as Krifca has given to a media owner in Albania. According to the decision taken by the government "Rama 2", about 150 hostels in 100 selected villages will be supported over 3 years with funding, in order to increase their reception capacity. Respectively, every year 50 guesthouses are foreseen to have access to funds. The support is provided by the National Schemes of the Agency for Agricultural and Rural Development, while the amount of financing covers up to 50 percent of the investment, but not more than 1.5 million ALL or 12 thousand euros. However, Minister Krifca, who until a few months ago headed the Agency for Agricultural and Rural Development, ignored the government's decision, after giving it in violation of the law and the decision, in front of a media owner, who built a 7-star super hotel on the coast. Albanian, with the money of Albanian and European taxpayers. The government has selected 100 villages across the country, which will benefit from radical infrastructure interventions and financial support for businesses. The selected villages offer numerous tourist and cultural potentials, and the list includes areas such as Lëpusha, Razma, Valbona, Drishti, Mjeda, Fishta, Qelëz, Kryezi, Shishtavec, etc. In Tirana, five villages have been selected, namely Shesh, Peza, Pëllumbas, Laknas, Shëngjergj. Also, a considerable number have been selected in the south of the country,

The government announces another social package for businesses, citizens and the needy, the increase in prices leads to 130 million dollars more in the budget

The deadline is over, 8,900 untaxed businesses will go into passive status, the tax administration will carry out checks

The decision of the government is clarified, the compensation payments for the effectives who serve far from the residence are increased, here is how much will be paid from July 1 and the categories that benefit

Euro on the dive! Here is how much the foreign currency is exchanged today

The main coins on the dive! Here is how much they exchange today

Brace erupts in strong attacks on Krifca, accuses the Ministry of Agriculture of plunging livestock into crisis and demands a change in VAT on agriculture

From July 1, fishermen will be refunded oil with 40 lek per liter, changes in VAT, here is who benefits

Not good news! Here is how much the foreign currency is exchanged today

From ordinary soldiers and non-commissioned officers to the highest ranks, the full decision of the government is revealed, here is how much the Albanian military will be paid, the highest salary is 210 thousand Lekë, the lowest 52 thousand Lekë