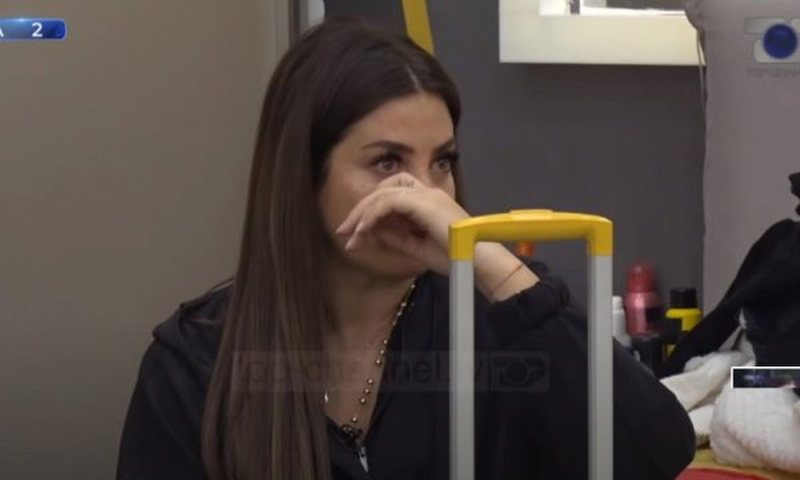 The game with secrets has aroused numerous reactions among the residents in the house of Big Brother VIP.

Egzona Rafuna, a resident of Kosovo, revealed that one of the secrets was that she had helped her mother clean the house years ago.

However, when such a thing was revealed in the show last night, after the show ended, Egzona burst into tears, saying that her mother may have been touched to have revealed this secret.

Arjola was one of the residents who stayed close to Egzona, telling her a story from her life.

"Three months of summer, I kept cows in the middle of the city, these are motivating stories, you should not feel bad when you talk to them", said Arjola.

Expressed disappointed by Top Channel, Monika Lubonja "loses hope" to appear on television, the latest movement of the actress is revealed

We can say without shyness that Monika Lubonja was among the only former resid...

Donald or Romeo, which of the twins had a motorcycle accident? The truth is revealed

Two days ago on the Tirana-Elbasan axis a motorcycle accident occurred. The phot...

The well-known Albanian singer and moderator surprises: The first time I cried was in the cabin when I read the verses of ...

Hard to recognize! Adi Krasta appears in the streets of Tirana "naked" from the journalist's costume (PHOTO)

We are always used to seeing Adi Krasta wearing his "classic" costume and the ...