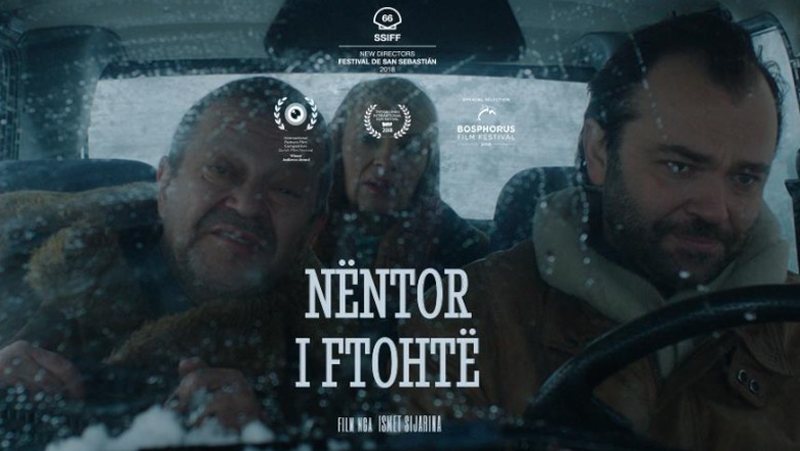 The cinematographic production of Kosovo, "Cold November", directed by Ismet Sijarina, has been part of the global platform "Netflix" for 5 years.

"Dear friends, I am pleased to announce that starting today, November 26, and for the next five years, you will be able to see our film 'Cold November' on 'Netflix International' and 'Netflix Europe '", director Ismet Sijarina announced.

Although the formalization of the agreement was made now, the parties had agreed since August last year.

"The agreement with 'Netflix' has been a long and tedious process. Throughout the summer of 2021, we worked intensively on this agreement and we signed it at the end of August 2021, but we did not dare to publish it until the day of the premiere on 'Netflix'", Sijarina told KOHEN.

"Cold November" brings a family story, based on true events, in a turbulent time of the early 90s in Kosovo. With the implementation of extremely harsh measures by the Serbian authorities in all aspects of life, the Albanian workers were forced to sign an agreement, where they accepted Serbia as their state. Instead, all those who signed were deprived of their jobs, lost their jobs, health insurance, funds for their children, their real estate.

With a script by Ismet Sijarin and Arian Krasniqi, the premiere of "Cold November" was given in San Sebastian in 2018. It is a production of "Thumbs Up" and "Buka" in co-production with "Albasky Film", "Audiohaus" and " Icon" and has been supported by the Cinematographic Center of Kosovo and the National Cinematographic Center of Albania. In October 2018, "Cold November" won the Audience Award at the Zurich Film Festival, while in 2020, the actress of this film, Adriana Matoshi, won the Best Actress Award at the Festival de France, "See a Paris 2020". The film also stars Kushtrim Hoxha, Emir Haxhihafizbegovic, Gordana Boban, May-Linda Kosumovic Lum Veseli and others.