'Big Brother VIP' puts the famous Albanian couple in trouble, the moderator of 'Top Channel' does not accept that her partner enters the house: The idea that someone would approach ...

One of the most commented couples of the Albanian showbizz, Gracano Tagani and Argjira have recently given an interview for the show "Pardon My French", where they revealed very interesting details from their relationship and not only.

While talking about their friends who are part of "Big Brother VIP", Argjira revealed that BBV could be a reason for debate between them. Asked if she would agree to be part of the most famous house in Albania, Argjira answered:

"No, we would not accept to be part of 'Big Brother Vip', nor a couple."

Meanwhile, it seems that Graciano has another opinion, as he discovers that without Argjira he would like to experience this special experience for the second time.

"I would not have fun with Argjira, without Argjira I would have entered. One day I said yes if I get in, she told me we split up. The answer was very sharp ", said the famous dancer.

Also, it seems that Graciano would not only like to be part of the most famous house in Albania, but would also support Argjira in this decision.

"But, I would support Argjira if she was introduced, even though she is not… Argjira is enough to stay as she is. "She is very positive, she would be serious, she would have a say, many people would have something to learn… I am open-minded, but just the idea that someone would approach me, would bother me a lot", said Tagani. 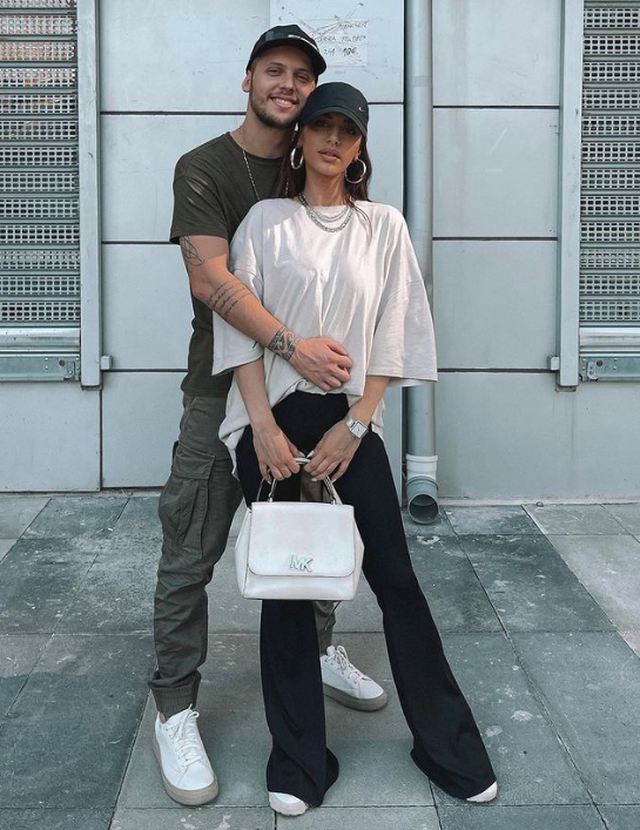 Atdheu and Arjola seem to have ended their friendship. Moreover, the former Matc...

It all started with some compliments from Atdhe Xharavina for Bora Zemani when h...

Actor and director Ahmed Benaissa, considered one of the biggest figures in Al...

Bora Zemani and Donald Veshaj are back together. What has long been rumored in t...