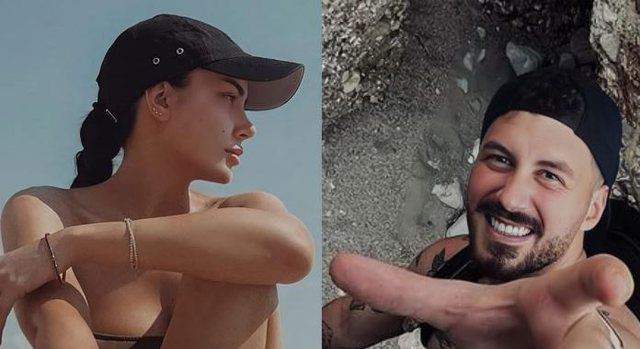 Actor Donald Veshaj and moderator Bora zemani have not only returned together, but have also started the first vacation for this year.

Of course they tried not to understand, but they did not succeed. Last week the actor was in Vlora from where he posted some photos and videos. Unlike other times, he did not appear next to his brother Romeo, who on the other hand was in Tirana.

Bora posted today some photos from the south of Albania where she appears in a bikini. The environment where the photos were taken looks the same and they also used the same effects to edit their photos. She has not made any other posts on Instastory to indicate that the photos were taken today or with whom she is associated.

It is worth mentioning that Donald was in Vlora before taking part in Valdrin Sahiti's fashion show. 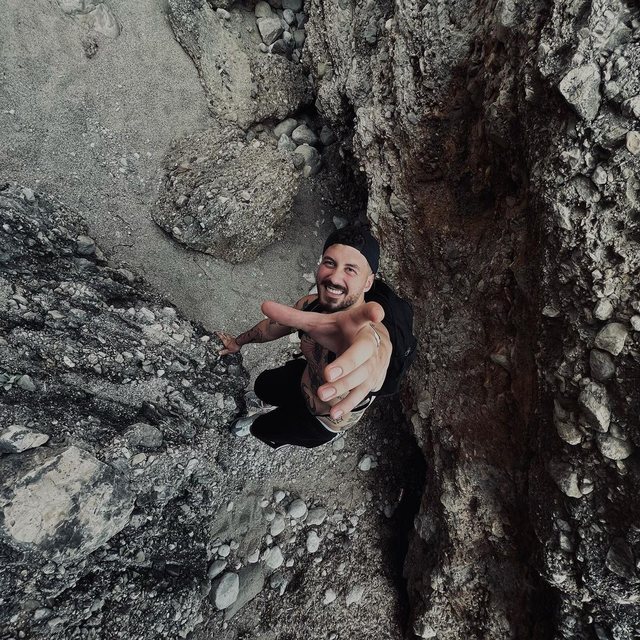 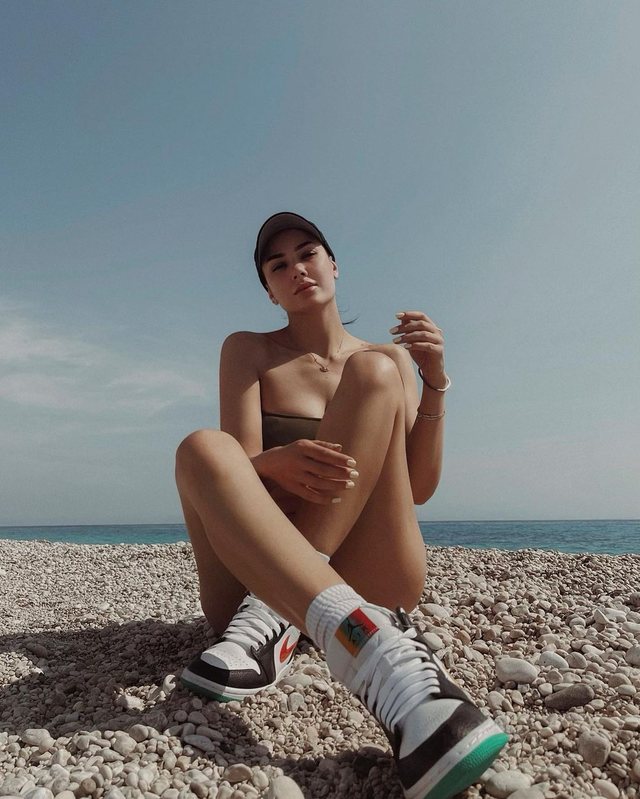 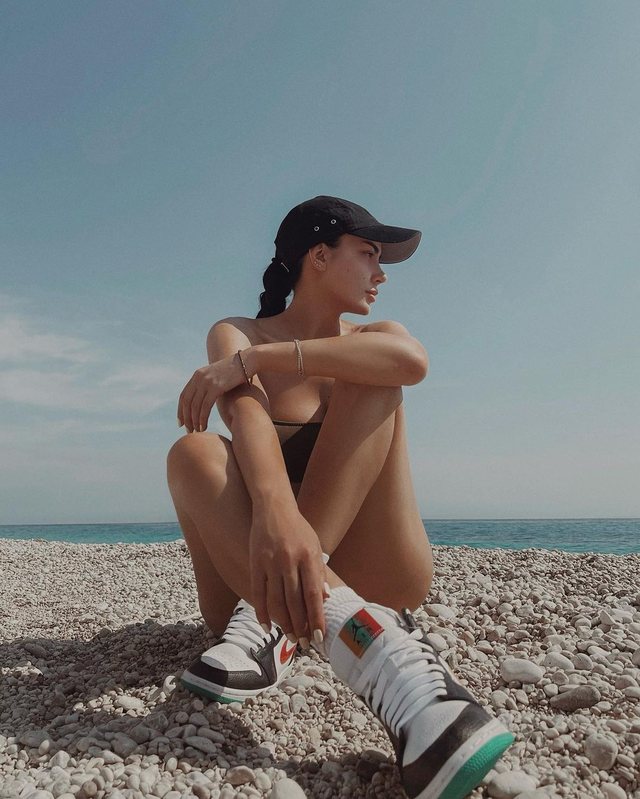