DELICIOUS! Angelina Jolie accuses Brad Pitt: He attacked me and the children on the plane 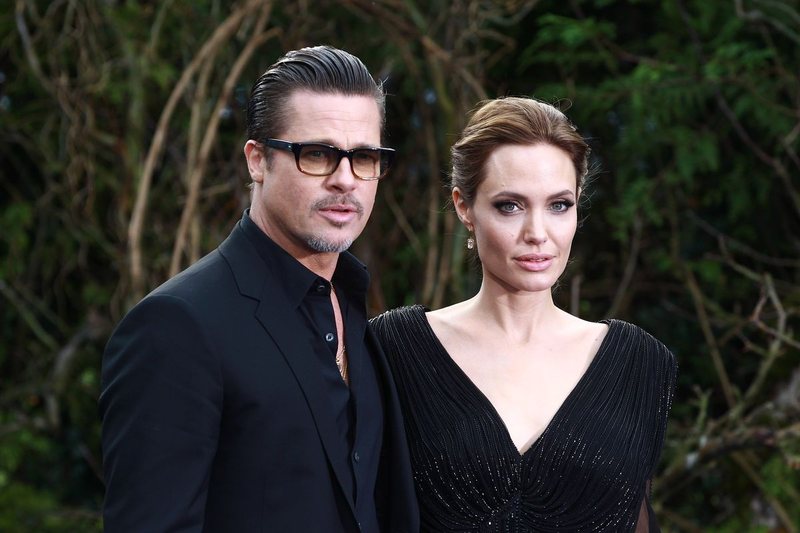 Angelina Jolie has filed several court documents accusing ex-husband Brad Pitt of assaulting her and their children during a private jet flight, prompting her to file for divorce.

In the lawsuit filed against the actor, it is said that Pitt, in a drunken state, assaulted Jolie along with the children during a private plane trip in 2016.

Among other things, the lawsuit states that the Hollywood actor threw alcohol on them during the flight from France to Los Angeles. Meanwhile, Pitt has denied the accusations brought against him. The incident was investigated by the FBI in 2016 and authorities decided not to press charges.

But new details were claimed in Tuesday's filing in Los Angeles by actress Jolie's legal team.

Pitt argues that he and his ex-wife had agreed not to sell their shares in the country without the other's permission.

While Jolie disputes this and blames Pitt for ending negotiations for the purchase of her property shares.

The recently filed lawsuit alleges that the actor was abusive towards her and their six children, ages 8 to 15, at the time of the trip.