What's happening? Arbana Osmani bursts into tears / The moderator in the park is surprised and remains speechless. A VIDEO that is being distributed rapidly is published 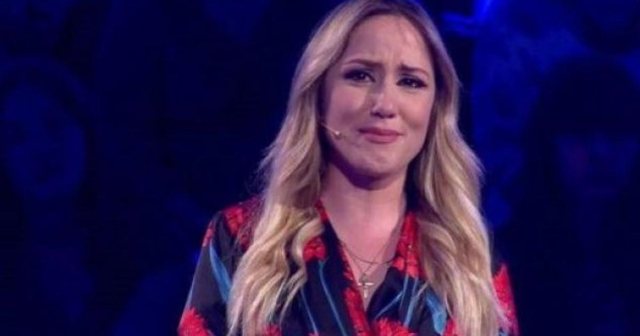 The well-known moderator, Arbana Osmani, has been visiting the United States of America for several days, together with Eduart Grishaj. But the couple will apparently take a tour. From the US they have relocated to London.

A few minutes ago Arbana shared with her followers on Instagram a romantic moment that happened when she was walking in the park yesterday. A man proposed to his girlfriend, and that was enough for the moderator to "burst" into tears.

"We were walking in the park yesterday and witnessed a romantic moment of two complete foreigners. And guess who started crying. And she said yes, "Osmani wrote next to the video posted.

Meanwhile, we remind you that the famous Albanian showbiz couple are expecting their second child. Although the moderator is in the second trimester of pregnancy, so far she has not revealed the gender of the child they are expecting, but the media alludes that they will have a girl. 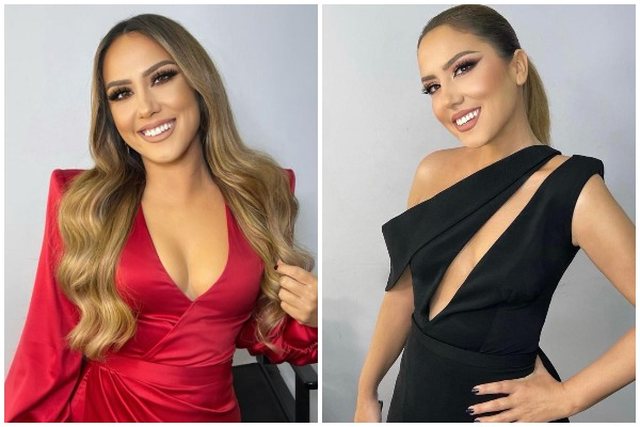 In 2020 they welcomed to life their son named Sun. While Arbana also has an older son from her first marriage.

As for the plans to return to the screen, the presenter has indicated that she has no plans and that we will see her only at the end of December when the second season of "Big Brother VIP 2" is expected to begin. 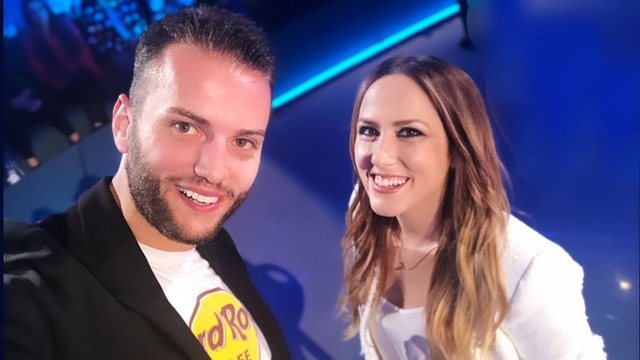 A big loss! The very popular actress dies prematurely, her friend gives the sad news: I will never forget her!

The well-known TV personality has an accident, the police sink him after finding 1.5 million euros and drugs in the car

Everyone thought she agreed with Arjola Demir, Monika Lubonja brings back the conflict and makes the unexpected statement

The photo is published that is spreading rapidly / Fifi sings in the rain, the action of her partner gets everyone's attention

While on vacation, the famous singer faces the unexpected, her $6 million apartment with nine bedrooms and 13 bathrooms is robbed

"In this square we are busy for the first time and today..."/ Noizy and Stresi do the unexpected action in the middle of the stage (VIDEO)

She stole the hearts of the public in a few months by making a name for herself in "Big Brother Vip", the Albanian beauty about 20 years ago, still has the same sweetness today (PHOTO)

Beniada Nishani was one of the finalists of 'BBV' and one of the most beloved ...

What happened to the moderator? Angel Shkira explodes in revolt: You are the first to give ...

The moderator, Einxhel Shkira, has recently been criticized for not wearing a ...

"Mental health is a priority"/ The actor of 'Spider Man' takes the drastic decision: I have decided to...

Tom Holland, the star of "Spider-Man: No Way Home", has announced that he will d...

"Wait for the shock at the end!"/ Stress makes a strong warning, what is expected to happen at Noizy's concert (Photo)

Noizy will hold a grand concert this evening, entitled "The Alpha Show". In t...

World famous actor Tom Holland has been getting a lot of attention lately. He ...