As one of the strongest and most talked about former competitors of the first edition of "Big Brother Vip", Angel Shkira has been commented a lot about her cold nature, the relationship created with Dj Dagz and many, many other situations. .

Often with her direct character Angel makes a fuss with her statements on both social networks and television. Just as her latest posts on 'Instastory' have caused a lot of 'noise', where the moderator looks very revolted and has expressed about some news recently posted on portals about Georgina Rodriguez body lines in the latest photos taken by the paparazzi, where according to her they have unjustly bullied her.

Taking advantage of this case, Angel has reacted harshly on 'Instastory' to the offenders on social networks, thus publicly revealing some of them.

Recall that recently our critical eye has captured some details that lead us to think that beauty can be in sweet anticipation. Initially, the suspicions started from her posts during her most recent vacation with DAGZ where she always tries to cover her belly with something or posts only 'video selfie'. Next, a comment by Trixa was 'the icing on the cake' where in a very teasing comment about the couple she mentioned the word baby, accompanied by some very provocative 'emojis'. Earlier in 'Wake Up' the couple have shown that they are ready to become parents, so for them the moment may have already come. Without wanting to rush, we wish this beautiful news to be true and the beauty to confirm it to us. 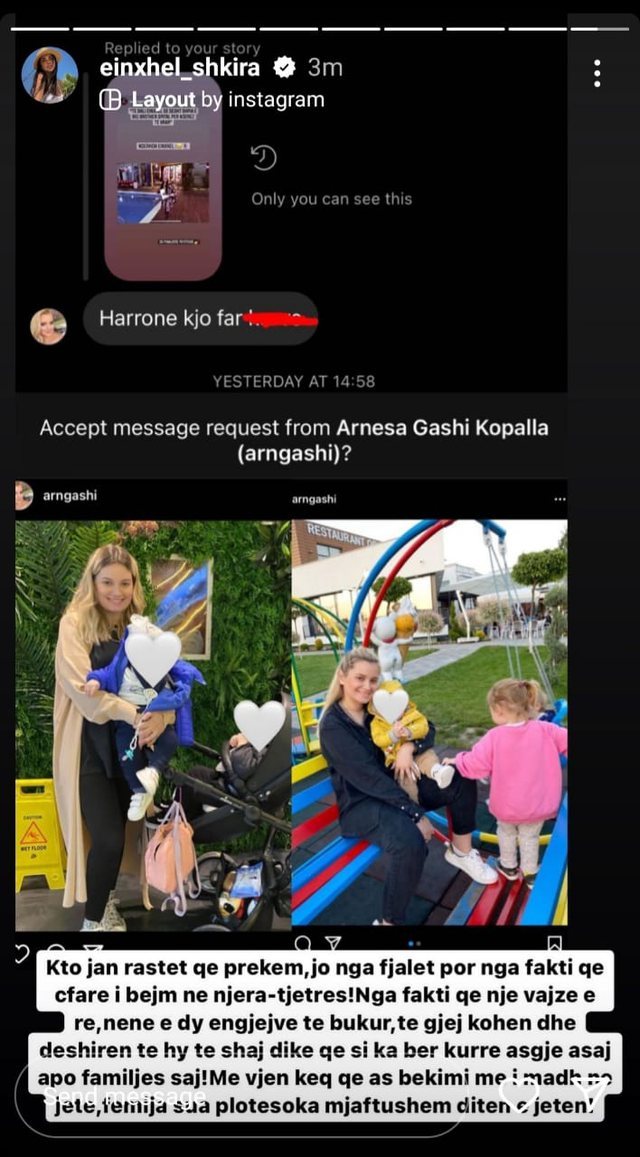 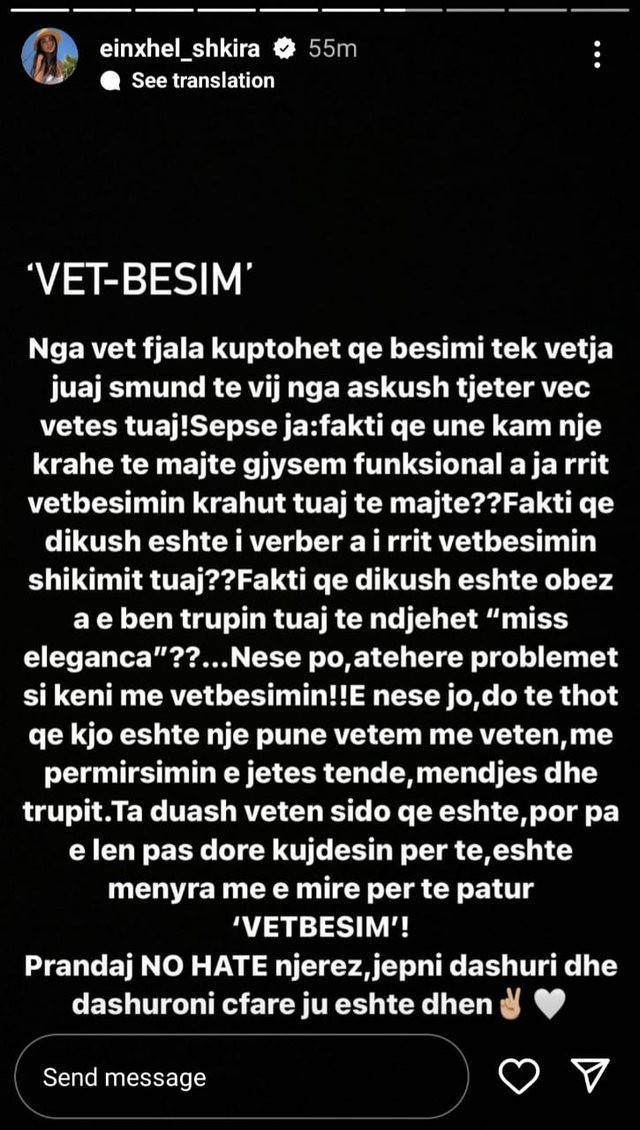 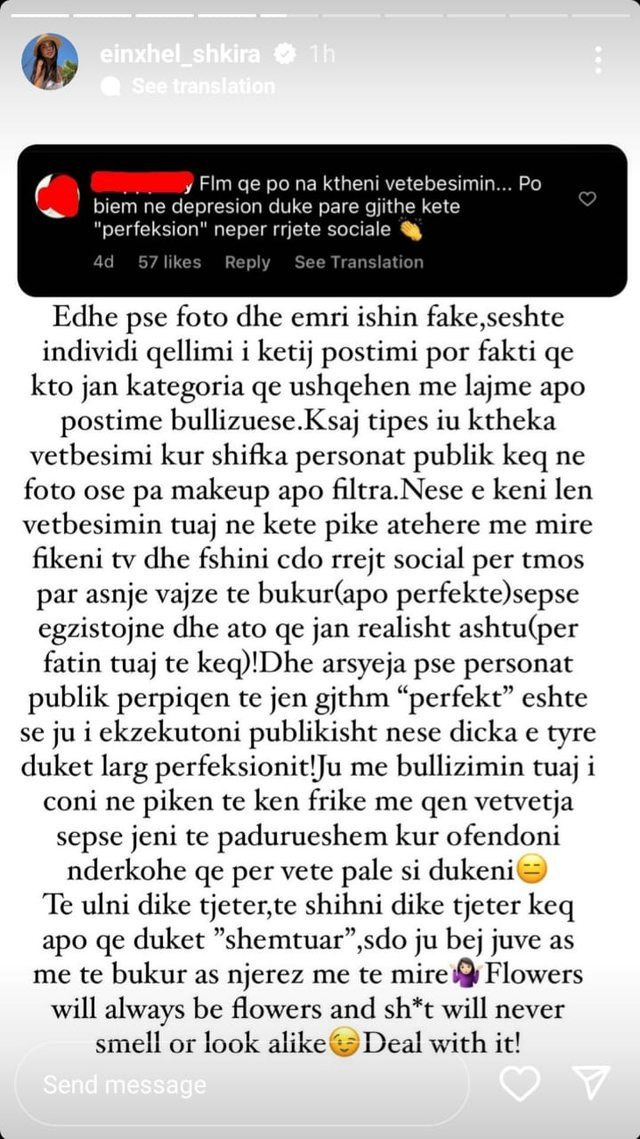 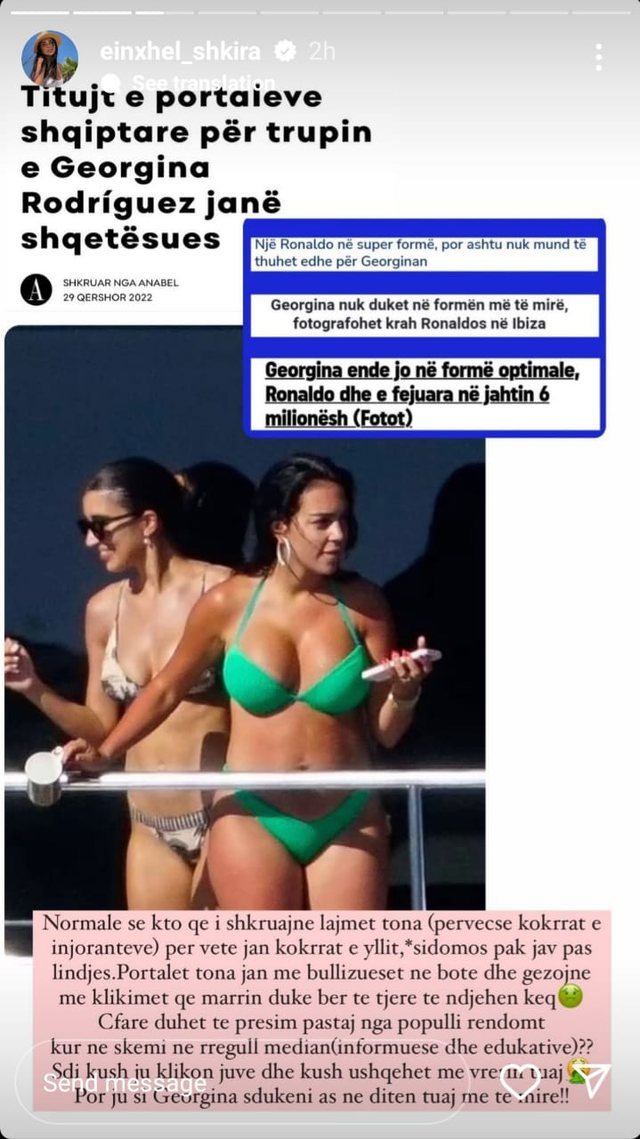