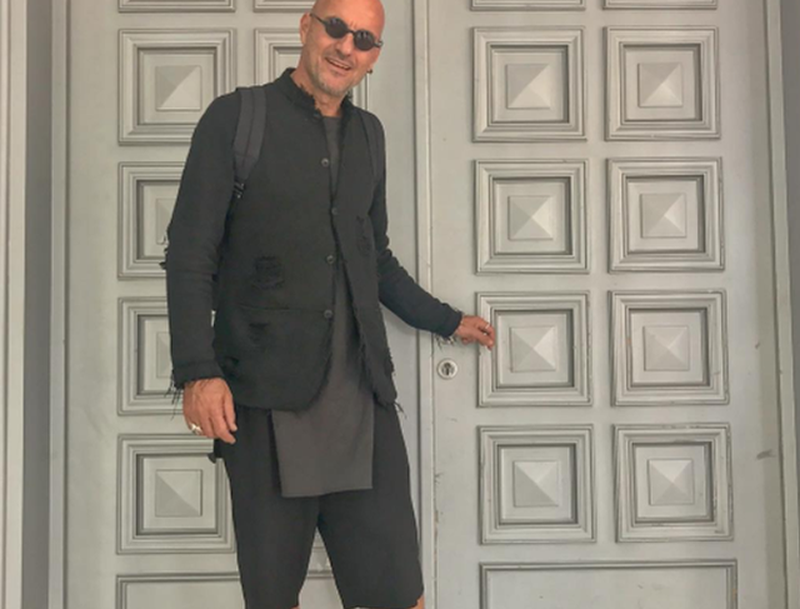 In the show "Aldo Morning Show" the topic "being a spy, are you good or bad in the eyes of society?" was discussed.

Apparently, this topic has aroused a lot of curiosity in the well-known artist Robert Aliaj, who called and told a personal story in the time of communism. He has shown that he was spied on many times and often ended up in the Police Station when he was beaten by the police because he sang.

He even does not call the people who understand how the Russian forces move as spies, but as secret service people. The spy was Enver Hoxha and not someone who serves the state.

Robert Aliaj:  We are in conflict with Russia, the spies who understand how the Russian forces move, they are not spies, they are secret service people. They are not spies, spies with this connotation that we say is this mouse, the mouse, that we had around our legs and we have it many times in Albania, people deal with this work. You cannot be a spy because you serve, it is a very honorable and high duty.

Aldo:  If someone calls the police and says Beri is harassing a woman, what is that?

Robert Aliaj : This is espionage with an extremely positive approach. I wouldn't call it spying, when you harass a woman, you deserve your punishment.

Aldo: In short, it's not like there's a clear-cut definition, right?

Robert Aliaj:  Not dividing with a knife is when it harms people. Even the word espionage is a stink, it is excrement when you take people's lives by the neck and get people into trouble. I mean, you deal with rumours, you listen to what others say, this is a dirty thing, but to inform the police that someone is stealing someone else's house, grabbing someone by the neck, raping a woman, someone is insulting and you are powerless. to face it, this is to notify the competent authorities to come there and fix it.