What is happening to him? "Trouble" for the royal family after the death of Queen Elizabeth

The royal family are hoping to calm down after an incident that disturbed them and included the attack that the late Queen Elizabeth received on Christmas Day 2021.

According to sources, a man had tried to harm the monarch. This man is expected to stand trial next spring.

Jaswant Singh Chail, was seen last Christmas in the grounds of Windsor Castle while the late Queen was inside her residence. The 20-year-old was wearing a hood and mask, while carrying a weaponized bow. 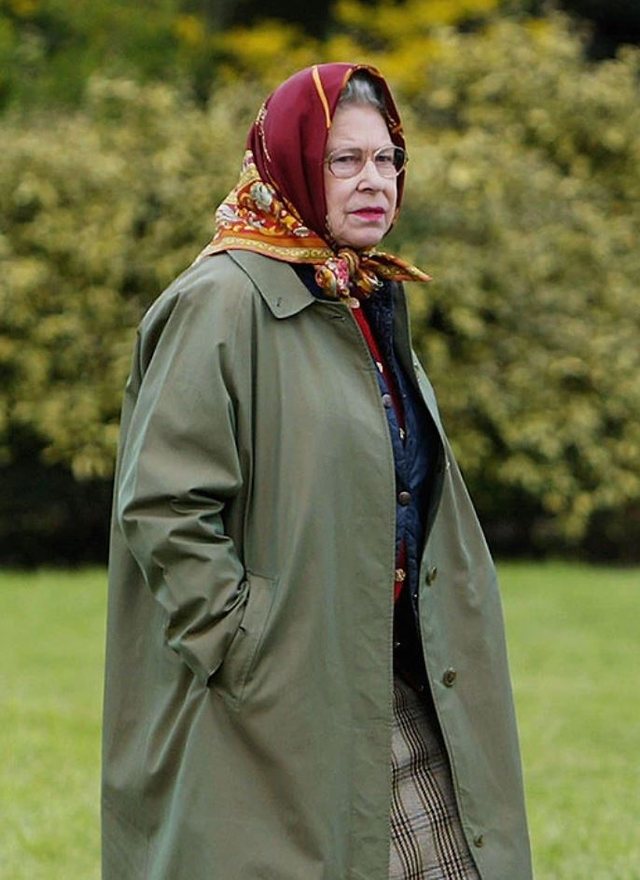 The indictment states that "on December 25, 2021 at Windsor Castle, you were in the vicinity of the Queen. You were armed with a crossbow with the intention of using it to injure or frighten Elizabeth II.' 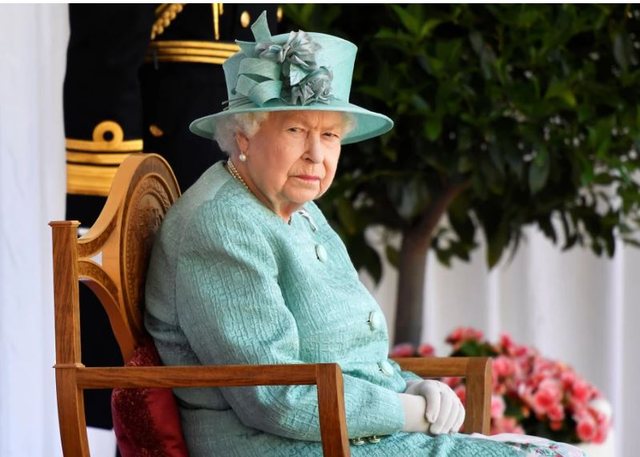 The attacker is also accused of making death threats against Queen Elizabeth. On Wednesday, Chail appeared at the Central Criminal Court of England and Wales via video call wearing a black hooded sweatshirt. The suspected perpetrator, who previously worked in a supermarket, has confirmed his name and date of birth.

His exact trial date will be set in December pending further evidence. The measure of detention has been found for the defendants.