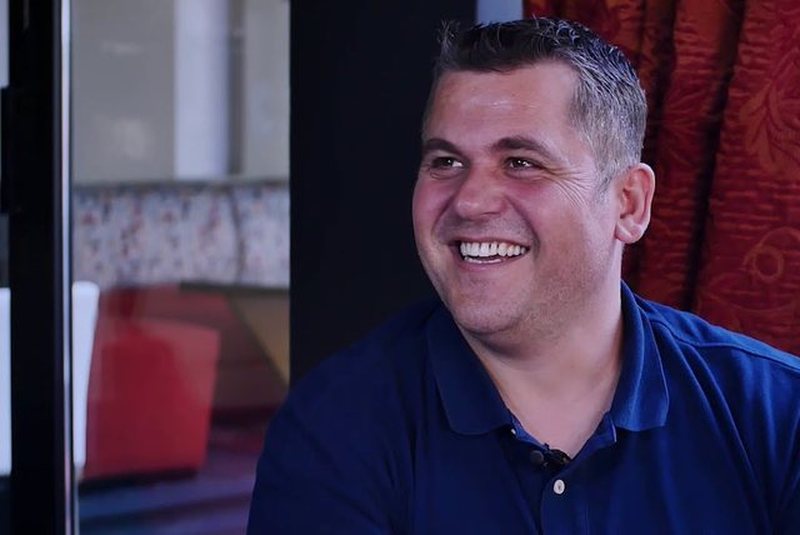 Well-known actor, Gentian Zenelaj has spoken about the plans that are expected to be ready soon. Zenelaj was invited this Monday on the show "Morning Abc" where he spoke about the show "Marriage".

It is a hilarious comedy inspired by four games with an act by Anton Chekhov. Besides Gent, other well-known names like Amos Zaharia, Adelina Muça, etc. also play.

During the interview with journalists, Genti also talked about new projects. He said he wants to make a film about the north of the country because according to him, it has not been given due importance.

"I want to make a gift to the north, it is a bit abandoned. But I would like the North to be more wanted and more watched than it is. "There are wonderful places and people," said the actor.