Gerard Pique reveals the reason why he chose Clara Chia Martin and left Shakira after 11 years together: It makes me... 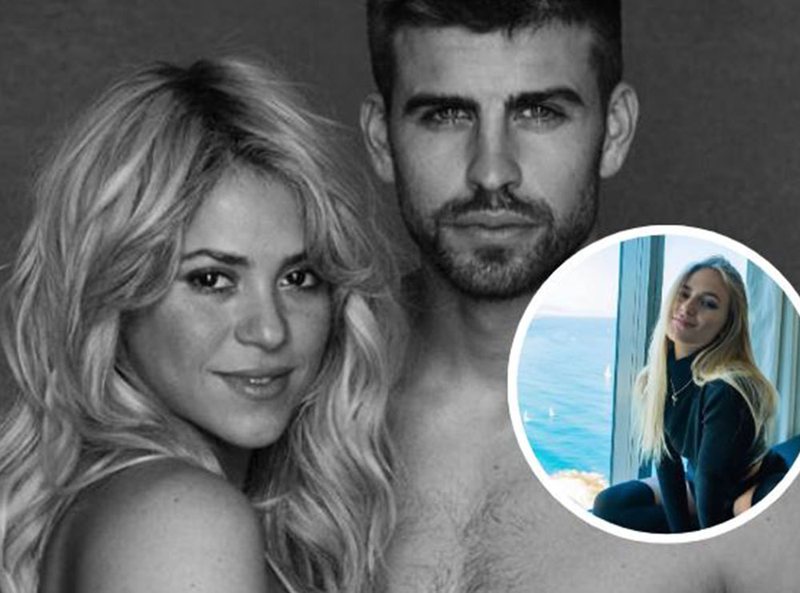 Gerard Pique and Clara Chia Marti no longer hide their relationship from the public eye even though the footballer continues to fight for custody of his children with Shakira.

Pique and his new partner enjoyed their trip to Paris. Recently, it is rumored that the player has compared his previous relationship with the singer and what he is experiencing with Chlara.

According to 'Caras', a source close to the Barcelona defender said that the player himself had told them that he "feels younger", bragging about the age difference between his new girlfriend and his ex.

During the same trip, Pique and Clara Chia were photographed kissing in a restaurant in the French city. The restaurant is said to be Shakira's favorite place to eat.

The fight between Pique and Shakira for the custody of their children seems to have no end. Since they announced their split, there has been a lot of talk about what will happen to the children.

On the one hand, Gerard Pique is convinced that Milan and Sasha should stay in Barcelona with him in order not to be separated from him.

The footballer's refusal to reach an agreement has caused controversy, while Shakira intends to take the children with her to Miami, where she has a home and where she wants to continue her music career.