His name appeared on the list of suspects of MEMEX, after the uproar in the media, the well-known Albanian singer reacts: I was escorted to the police twice 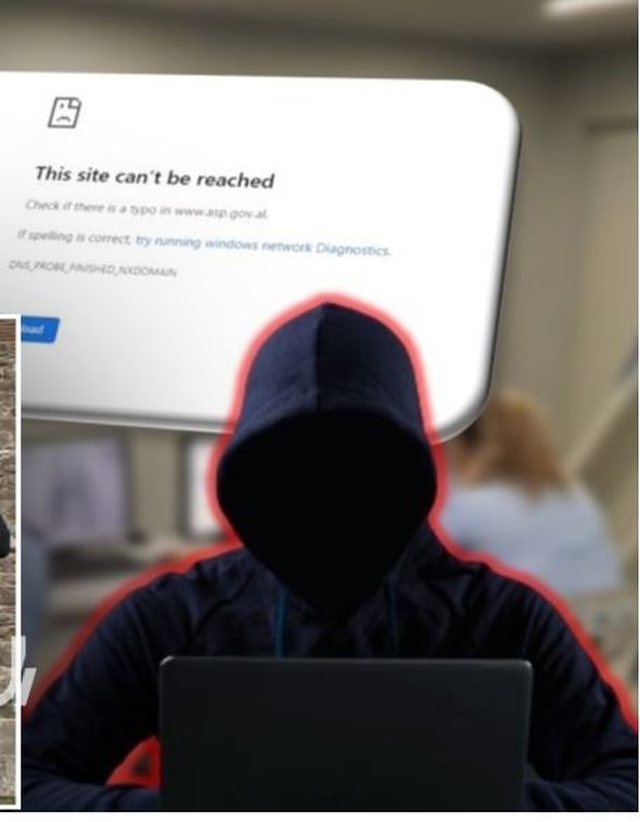 A few days ago, in the MEMEX system published by Iranian hackers, the name and photo of popular music singer Spartak Xhaferraj, known for the song "Qejf o qejf o qerrata", as well as his data, such as date of birth, place of birth, were found. birth, paternity and marital status.

Invited to "ABC e Manjesi", he said that when the news came out, everyone wrote to him and it worried him. However, he did not have a problem at first when he realized that there were also well-known names on the list.

Spartak revealed that he was escorted to the police twice, for building without a permit like every Albanian and for an accident that fortunately did not turn out to be fatal. He emphasized that he comes from a simple family and will sue the portals for the news that have circulated.

"My friends and colleagues told me the news, they sent it to me. That I understood what was happening, only when I saw the news that I wasn't the only one. It was Spiropali, Gjuzi and others.

Like all Albanians, it is not a shame to accompany a building without a permit or an accident. I'm trying to figure out how to get some money in this case because I'm so bad at the economy. I think that legally they owe me, I will take them to court, to give the news, but not to distort it. 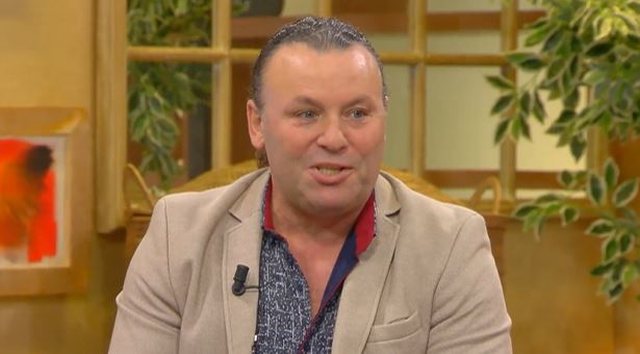 I come from a simple family that worked in a cooperative, in a village in Përmet. I also immigrated to Greece, I have a simple life. I started a family, I have two children and in recent years I have had health problems, specifically with my heart. On the one hand, the children were surprised, on the other hand, they said: 'Daddy, don't be upset,'" said the singer.

Yesterday, Arbenita Ismajli published a video on Tiktok (which she immediately...