Ina Kollçaku shuddered with her statement after defeating the serious illness: I had only one fear 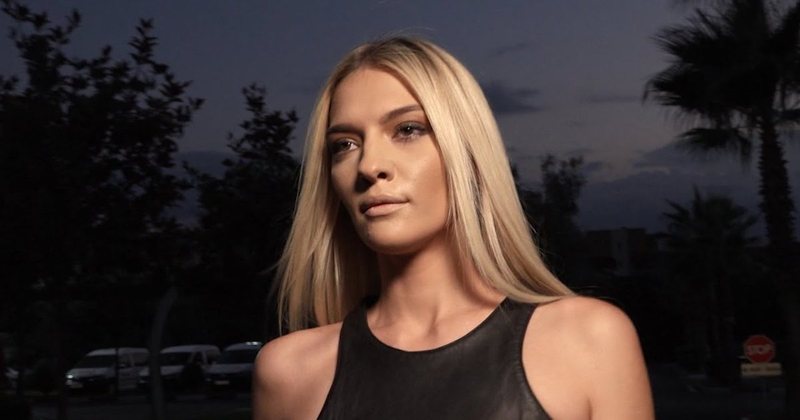 October is breast cancer awareness month for women and girls, and activist Ina Kollçaku, who has had this problem, recently spoke about this topic.

She showed in the "Invitation to 5" studio that she had a male tumor and underwent a surgical intervention.

After the concerns that the former competitor of Për'puthen had, she went to the doctor, where she managed to catch the entire development of the tumor in time.

"I had a male tumor and fortunately I managed to catch it in time. But my experience was strange. After I found out, I immediately started the tests so that I could go into surgery", said Ina.

She said that she didn't have anxiety, but the only fear she had was about the breastfeeding process for the children in the future.

"The only fear I had was if I would breastfeed my child," said the activist.

Ina said that she performed the operation in Albania and now she has to do regular check-ups with the doctor.

"I have to do checks. I used to have more frequent ones, now I have rarer ones", she added further.

Yesterday, Arbenita Ismajli published a video on Tiktok (which she immediately...