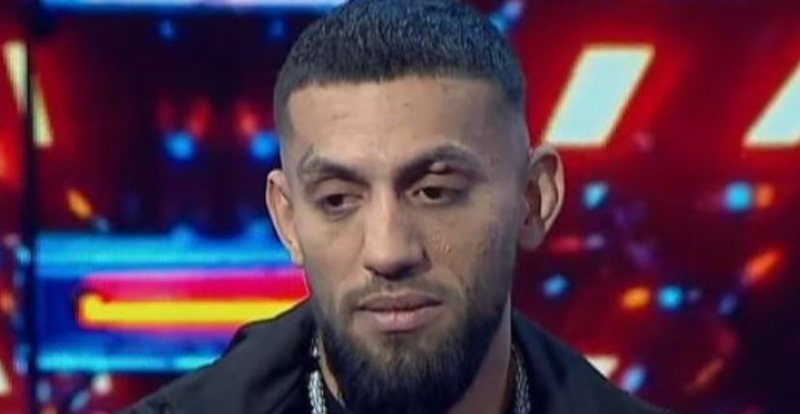 Mandi Nishtulla is a well-known name in tallava music. The singer has also held the record for the most listened Albanian song on YouTube.

But in a recent confession, Mandi rarely appeared with tears in his eyes where he talked about his drug addiction.

With tears in his eyes, Mandi revealed that he was addicted to drugs and sacrificed his passion for music. He said that it was his father who helped him when he was in that situation and further appealed to all those people who are users of narcotics to give it up.

"Drugs are a drug that kills even more every day, drugs are a drug that people who are married have left without children, it kills you day by day and hour by hour. I have a history with drugs and I thank my father who was there for me during the most difficult times of my life.

I had taken an extraordinary pause. Now it has become a fad in the family and it is drunk by father, mother, aunts and uncles. It's not a good gesture. She makes you very happy at the moment, but in hindsight, why are you asking God to save you? Please give it up because we live in a time when bread and not drugs should be sought," he said.

The singer also revealed that he is the father of 9 children and that his greatest asset is himself.

"My real wealth is my children. I have three daughters, that I won paradise from the great God, even with two it is won, but I have three daughters and 6 sons. I have many wives. Thank God for giving me the seal of the Pasha. My son Jasini's uncle is Florjani who sang 'The color red is very similar to him', added Mandi in "Dnight".