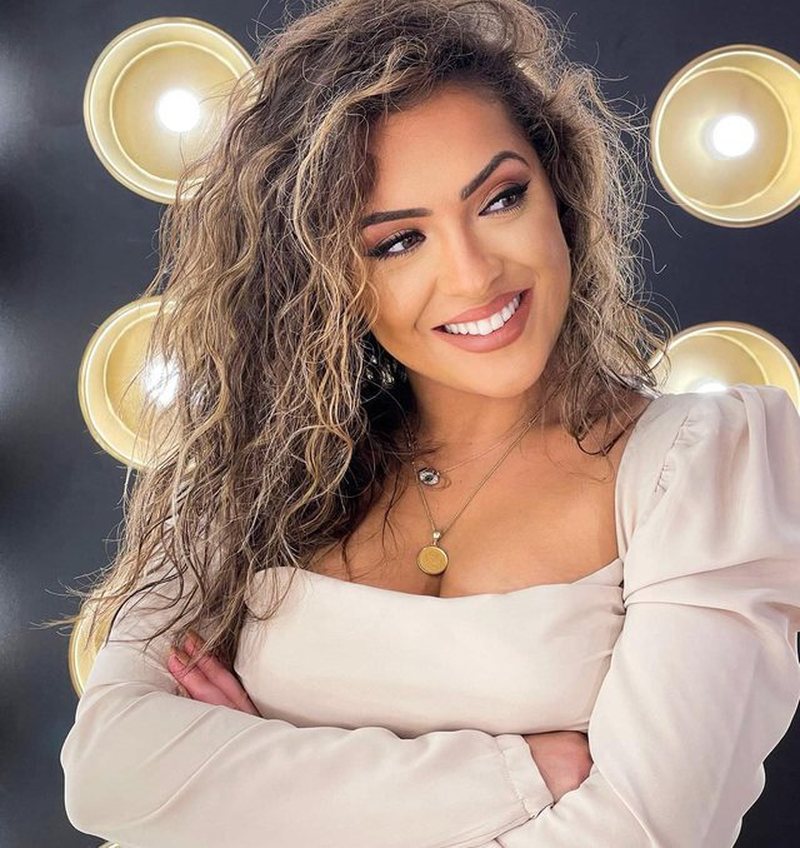 Last night, after the end of the "Big Brother VIP" show, Egzona burst into tears. The cause has become the secret she has discovered inside the house and thought her mother would be upset.

"In a very difficult economic period for my family, I cleaned with my mom in people's houses", was the secret that the moderator revealed in the story room and then the other residents had to find out who it belonged to.

But it seems she did not experience well the fact that she had confessed something no one knew. Egzona was afraid that her mom would be upset and as a result she became psychologically aggravated.

But her sister, Valmira Rafuna, has revealed today how she and her mother felt about the discovery of this secret. She was in a direct connection with the show "Breaking", where she said that at no time did they feel bad.

"For no bad moment, the challenges of life make us stronger and we must raise our heads. It has been a period of time that many families in Kosovo have gone through after the war. "All the difficulties she has gone through, have made her work hard and today be what she is, and be part of a spectacle with these large dimensions that she has", said Valmira.

The latter added that he has seen that Egzona has taken the secret part very seriously and has revealed exactly that, unlike other residents who have said easier secrets.

"I saw that she took the secret part very seriously, but she wanted to reveal her sensitivity once again. She has shown many sensitive sides, even when she was outside, when we saw the surprises of other residents she cried.

I feel very, very sorry that she cried last night, as she did not need to cry. Mom felt bad about why she cried, that there was no reason. For this part. And when we see her crying, we feel bad ", said the sister of the resident of BB VIP.

Valmira also revealed how she waited for Egzona to enter the most famous house in Albania, "Big Brother VIP".

"The moment I was notified of her entry into the WB VIP, I did not agree, as entering this stage of the game is not easy. It has been with information from outside, how it will be received inside. "It is not the same as entering from the first day," she said.

Atdheu and Arjola seem to have ended their friendship. Moreover, the former Matc...

It all started with some compliments from Atdhe Xharavina for Bora Zemani when h...

Actor and director Ahmed Benaissa, considered one of the biggest figures in Al...

Bora Zemani and Donald Veshaj are back together. What has long been rumored in t...