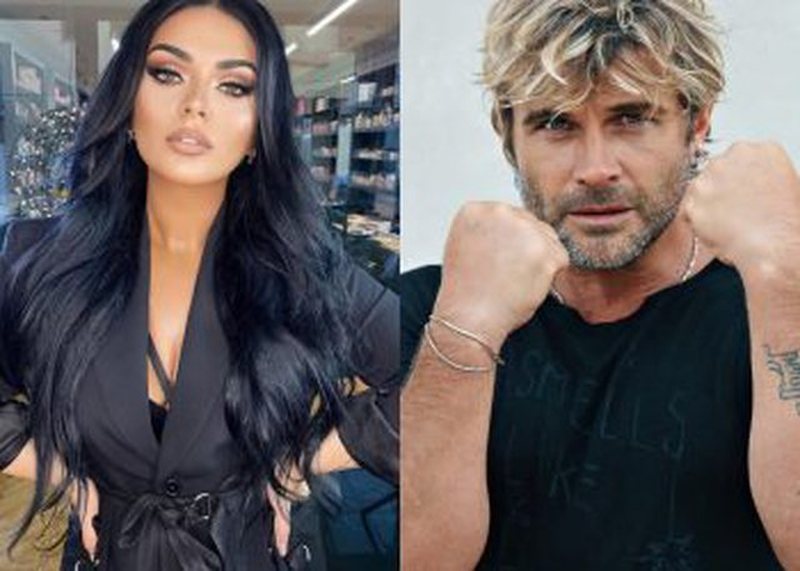 Last night Fifi was present at the "Big Brother VIP" show, where she expressed her disappointment with some of the residents. One of them was the famous dancer, Ilir Shaqiri.

The latter in the confessional room had expressed doubts about Fifi's condition, thinking he was acting.

The famous singer after hearing this, asked Balina and Arber if they think she acted and they said no. Balina also added that no one can speculate on this.

Fifi after saying that Iliri has speculated, asked to hear the dancer what he had to say.

"Although I have tried to form a sincere friendship, I have been slapped several times regarding Fifi and I am only talking about Fifi in relation to me. I have seen some distances that I have never managed to understand, although I have tried to give my best. That is why I have expressed doubts about this. I have the right to think this and even when you got you made your suitcases I almost stayed close to you and did what I could for you. I defend what I say until the end of my life. "Today I discussed with Valon and he told me that he had seen you in this condition and outside and at that moment I felt sorry for myself that I thought that thing and I sincerely apologize", he said.

Fifi did not comment much on Ilir and then said that he did not fall in love with the house of "Big Brother VIP".

American actress Kathryn Kates has passed away at the age of 73. She had been ...