The well-known Albanian singer accused Dua Lipa's father of hiding after his arrest, the police react and reveal the behind-the-scenes: He went out without authorization in... 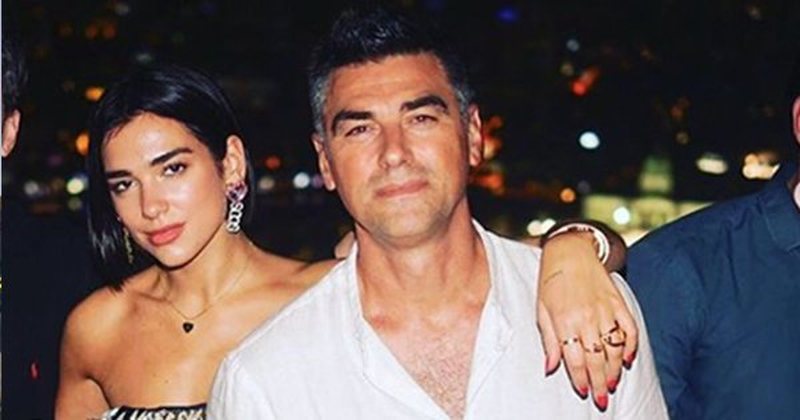 The Kosovo police have confirmed that they have arrested the singer, Shemsi Krasniqi, after breaking the rules of the festival. Shemsiu, known as Shemi of the group "Ilirët" said that Dua Lipa's father, Dukagjini, had ordered his arrest in order not to sing the song for Adem Jashari.

In the post, he stated that he had asked to sing the song for the legendary commander, but, according to him, Dukagjin Lipa had sworn that he would not let him perform. However, in the police statement, it is emphasized that the singer was escorted after he went on stage without authorization.

"During the development of the Sunny Hill Festival, which is being held in the park of Gërmia, on 06.08.2022 at around 16:50, at the venue where the artists perform, the following was banned: Sh.K., (year of birth 1955, Kosovar male) , who had boarded the train without authorization. Police officers who are engaged in providing security during the development of the festival, have requested that the person in question leave there.

He did not respect the order of the official and in this case he was accompanied to the police station. The police have notified the guardian prosecutor about the case and with instructions from the same, a summons is issued for disobeying the orders of the official. The Kosovo Police remains committed to respecting the law and maintaining public order and tranquility," the police announcement states.

There will never be a reconciliation between Prince William and Prince Harry, ac...