The famous singer revolts with the journalist, makes the unexpected action during the 'live' broadcast 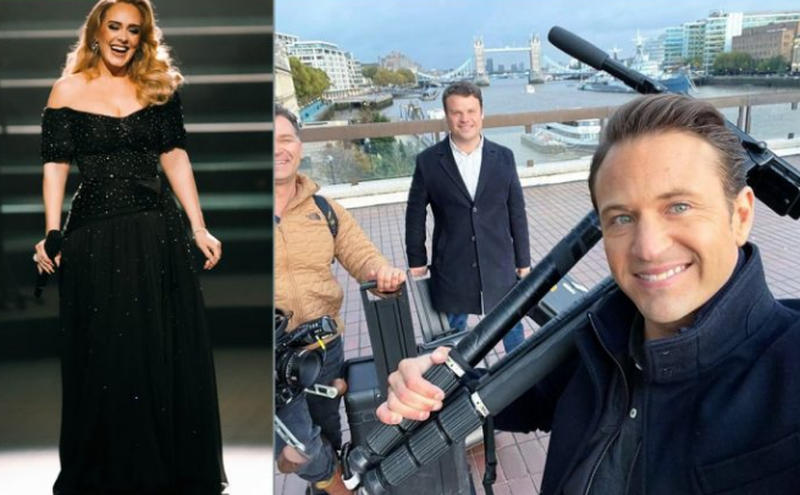 Adele has left an exclusive interview, after an Australian journalist admitted that he did not listen to her new album, "30" - reports the Daily Telegraph.

The host of the Australian show Weekend Sunrise, Matt Doran, and the film crew had arrived in London for an interview, for which they had paid $ 725,000.

During the conversation with the singer, the journalist emphasized that he had heard only one song from the new album, while at that moment Adele decided to interrupt the interview.

Doran tried to clarify that he did not see the 'email' to which the album was sent, while many have asked that he could have made such a mistake, until he is known as a person performing his duties.

American actress Kathryn Kates has passed away at the age of 73. She had been ...