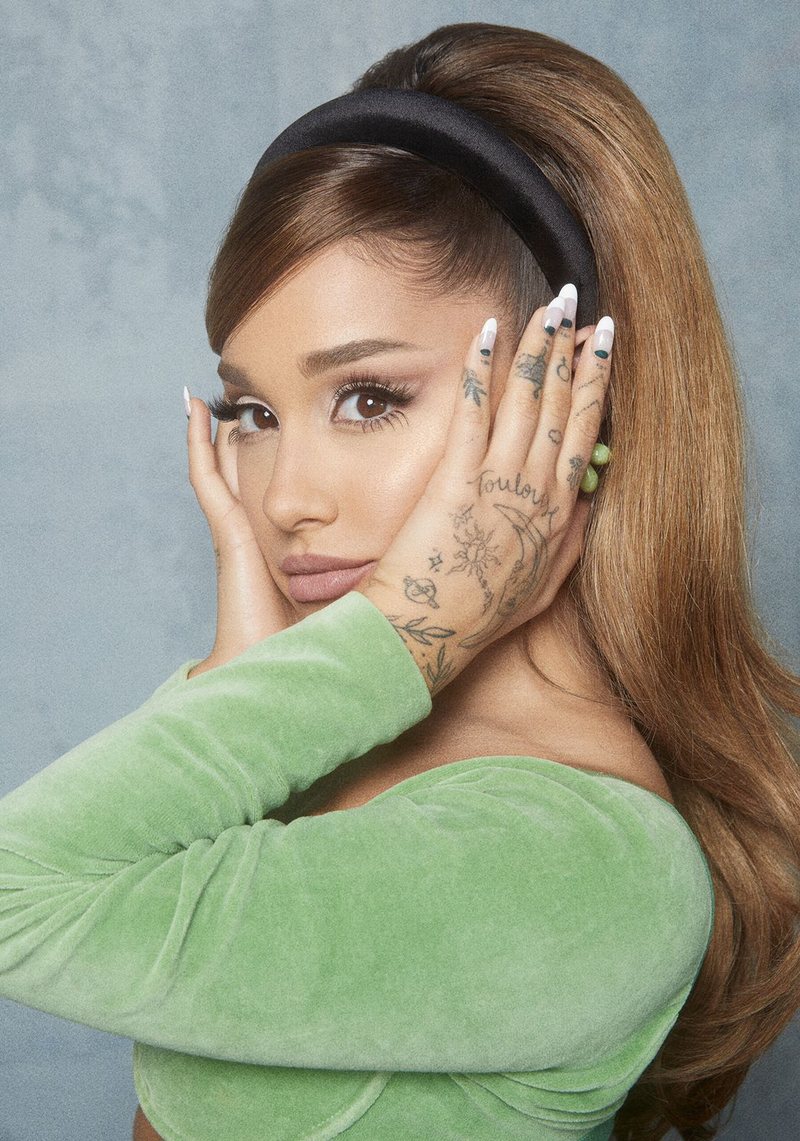 Ariana Grande was attacked again by a persecutor who broke into her home in Montecito on her 29th birthday over the weekend. It is not the first time that the person in question does something like this towards the singer. The man, named Aharon Brown, chased Ariana last year when he arrived at her Hollywood Hills home with a knife. He allegedly shouted 'I will kill you' causing quite a bit of fear.

Brown was arrested for criminal threats at the time and Grande was given a five-year detention order against him after the incident. Luckily for her, Ariana was not home when the incident allegedly happened and police arrived and arrested Brown shortly after the security alarm went off.

Brown has been charged with harassment, damage to power lines, theft, breach of a court order and obstruction. He has pleaded not guilty and is currently in custody, according to TMZ.

This is not the first time Grande has been targeted by such an attacker. In May 2020, Grande and mother Joan were given five-year detention orders against a follower named Fidel Henriquez. But this time the attacker did not threaten her but he secretly passed the security to leave a love note on her door.

The phenomenon of persecution is not something new in the world of fame. Many celebrities are forced to move safely or restrict movement altogether because of such cases.