"Do what you want with the other"/ Beatrix Ramosaj 'accepts' for the first time the dedication to Donald Veshajn and makes the unexpected statement: It was not easy! When did you pass... 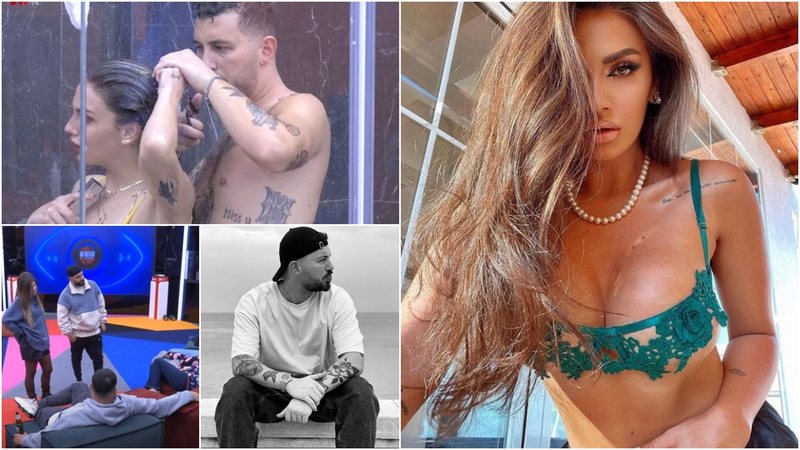 Although Beatrix Ramosaj has denied several times that the songs she published after leaving "Big Brother Vip" were not dedicated to Donald Veshajn, she does not deny the fact that those texts fit her story.

"More Than You", was one of the songs that was widely rumored to be a dedication to Donald, but Beatrix again denied this recently. She even stated that her dedication has not been published yet, thus warning of one in the future.

"When you've gone through things that people know, they're aware of things that happened normally that connect them to those situations. But at least the last two projects were written earlier and they immediately connected to me normally, "keep making dedications". No, I haven't done the dedications yet, when I do you will laugh. When I first came out, I said "how can I release a breakup song when I've started something", things went as they went, I said it's the right time, and it suited me" - said the singer for "Prive."

After the end of "Big Brother Vip", when her relationship with Donald also ended, Beatrix Ramosaj preferred to stay away from interviews and not talk specifically about that story (except for stinging statuses on social networks). Asked if she is okay with herself for the things she has done at BBV, she said: "I have been okay with myself in every step I have taken. When I look back, I am very proud of myself, for the things I have shown to the very proud Trixa. The only thing that I have regretted and suffered is that my family experienced it because I burdened them psychologically. It has not been easy"

Beatrix also revealed whether she was disappointed by her experience in the format.

"I don't see it as a disappointment, I see it as a lesson. I have learned many things. It is an experience that has done me a lot of good, it has made me learn about people, about life, to value myself more than anything," she said.

There will never be a reconciliation between Prince William and Prince Harry, ac...