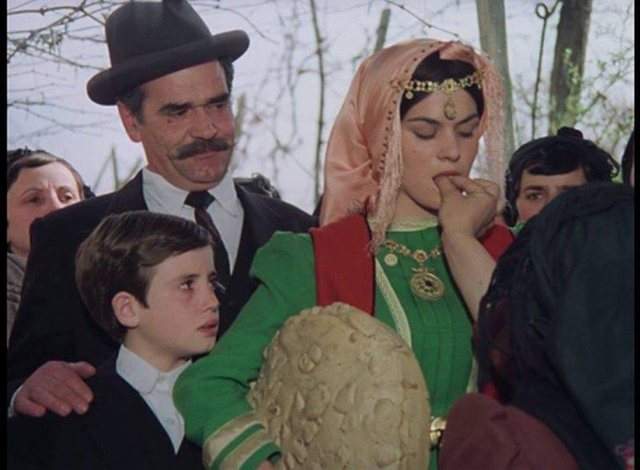 The famous actress will be remembered especially for the magical interpretation of "Marigo" alongside Robert Ndrenika and Hajrie Rondo in the movie "Fairytale from the Past".

We are talking about the actress Elvira Diamanti. The actress was born on November 30, 1962, and today she celebrates her 60th birthday. But in her case, the expression "age is just a number" makes sense. As you can see in the photo, she looks quite well-groomed and in shape. 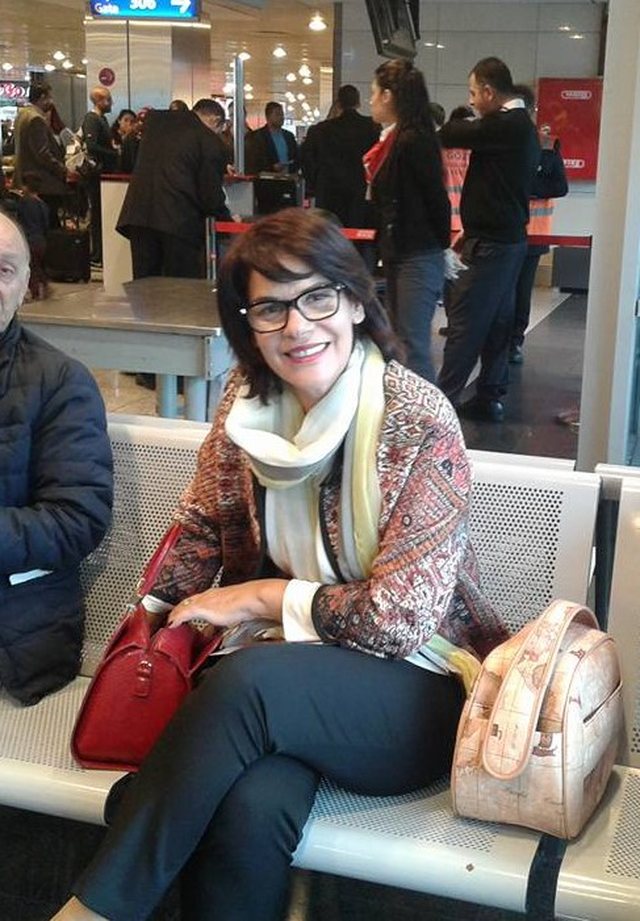 With countless successes and a long career full of roles that have marked the memory of all Albanians, the actress Elvira Diamanti has retired from the stage.

Perhaps, seeing her professionalism, you will not believe that she found herself in the world of acting by chance.

"I didn't want to be on the set, but I could leave school. Filming was a reason not to go to school and it was very nice", says the actress. 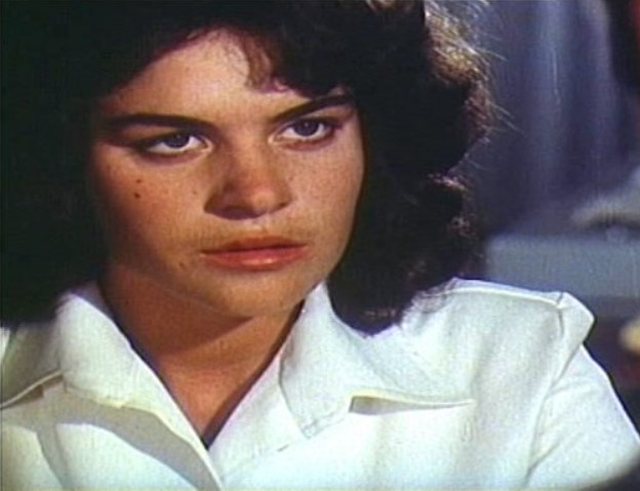 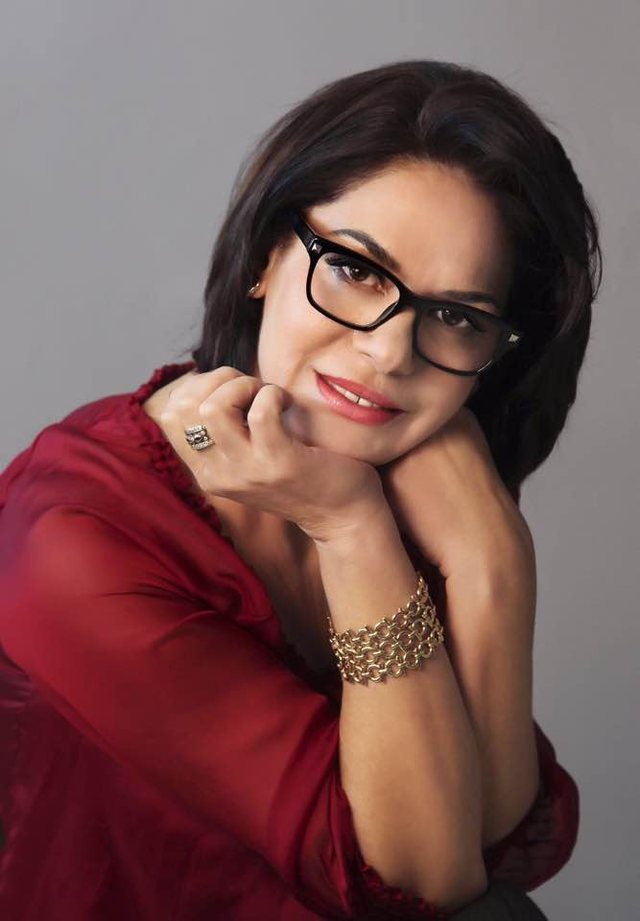