One Gueril and the other Front, the well-known Albanian singer reveals why he chose these names for his sons 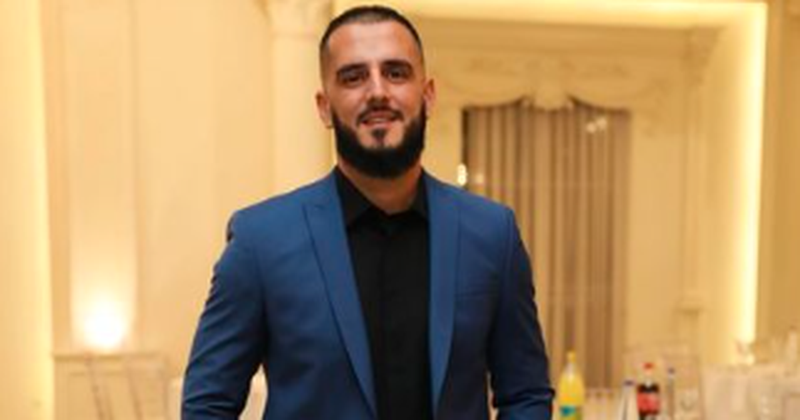 A few days ago Gold Ag became a father for the second time. The wife gave birth to a son whom they named Front.

The rapper has been commented a lot on the network about the names he has given to his sons, remembering that the first one is called Gueril. But why these names? This was discovered by Gold Ag himself in the "Abc e Manjesi" show.

"Gueril was born on November 28, 2020, flag day. The reason was that the liberation army of Kosovo and we as a people had a guerilla war. There was also frontal war, but most of it was guerilla war, especially the KLA in Kosovo, Adem Jashari was a guerilla and was born on November 28. So many things are connected that I gave this name. For the name Front, I had the idea when I realized that the second child would be a boy again. Front is a typical Albanian name and it belongs to Guerrilla. He can't do without a Front, and neither can the Front do without a Guerrilla," said the rapper.