"Ori Nebiaj is better than Bora Zemani!"/ The former competitor of 'Per'puthen' speaks for the moderators. What did Bora say about Ori? 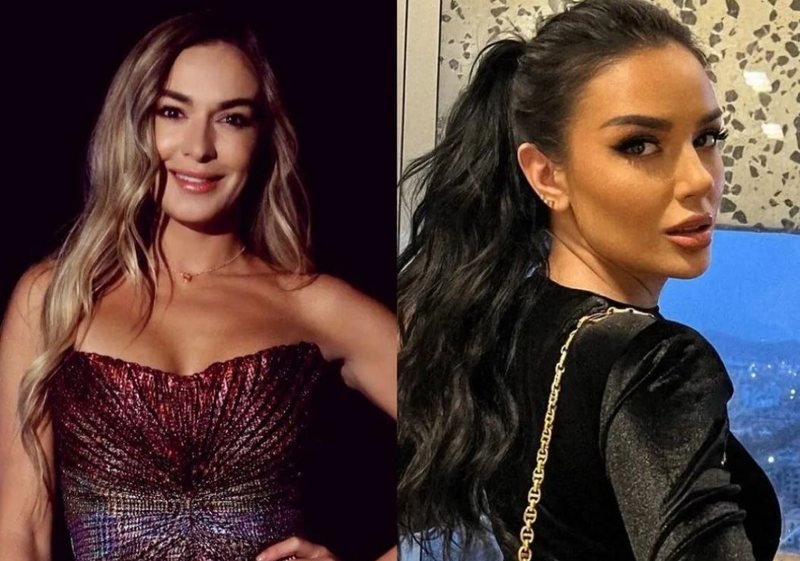 The former competitor of "Për'puthen", Ritvana Fetahu, has recently commented on the moderators of the program, Bora Zemani, who is no longer in the presentation of the reality show, and the current moderator Ori Nebiajn.

Invited to the "Breaking" show, Ritvana spoke, as she said, with filters. This is because she said that both Bora and Ori are very original and each moderates "Për'puthen" in their own way. In particular, she praised the current moderator of the show for the fact that she does not try to copy anyone.

"Now if I were to say that I like Ori more, maybe it would not be ethical, the same for Bora, I think that some filters are needed on the screen. I think they both do it very well in their own way and are very original in their own way. I really like Ori that she doesn't try to copy and she doesn't try to be an ugly copy of Bora or anyone else, she's loose and very involved in the situations that happen there as far as I've been following her. Then Bora, we cannot change Bora with anyone because we have experienced some things with Bora" - said Ritvana.

We remember that while she was invited to "Let me speak", Bora Zemani also spoke about Ori Nebiaj, as well as about the way Për'Puthen was presented.

Bora said Ori is better than her at presenting the show. Not only that, but Bora added that she likes Jean Ori a lot and the girls are friends with each other.

"People got used to me for two years, 6 days a week. And the public needs time to learn. We as a typology of figures are totally very different. And I think what Ori stands for is extremely good. He has had and will always have my support because I have a lot of support!" - declared Bora.