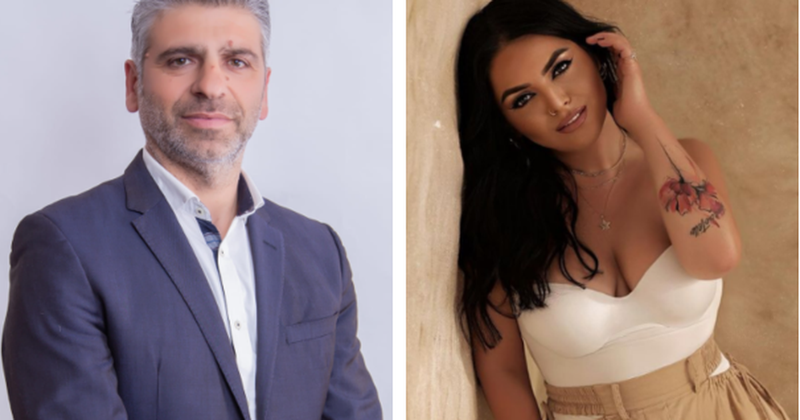 Fifi's departure from the house of "Big Brother VIP" was commented today on the show "Albania Live", where the former resident and winner of "Big Brother", Qetsor Ferrunaj was invited to the studio.

The latter said that he did not agree with the decision of the singer, as he signed to show the reality in public.

"I have also had cases where I wanted to leave Big Brother's house, but I miss my family and so on. We sign that we will show our reality in public. There are lots of people like Fifi and they want to see her there. I do not agree to leave the house, it seems that mental health has as an excuse. When Adela and I saw the scene so gigantic, we held each other. "It is a great pressure, where not everyone can withstand it", said Qetsori.

"I worked as a saleswoman in a boutique. When we fight, I say ishalla leaves for the concert for a week ”/ The message that reunited the famous singer of our country with his wife, the couple's story: The doctor told me that the woman will die if…

Altin Sulku has appeared for the first time on screen with his wife, Rolanda, ...