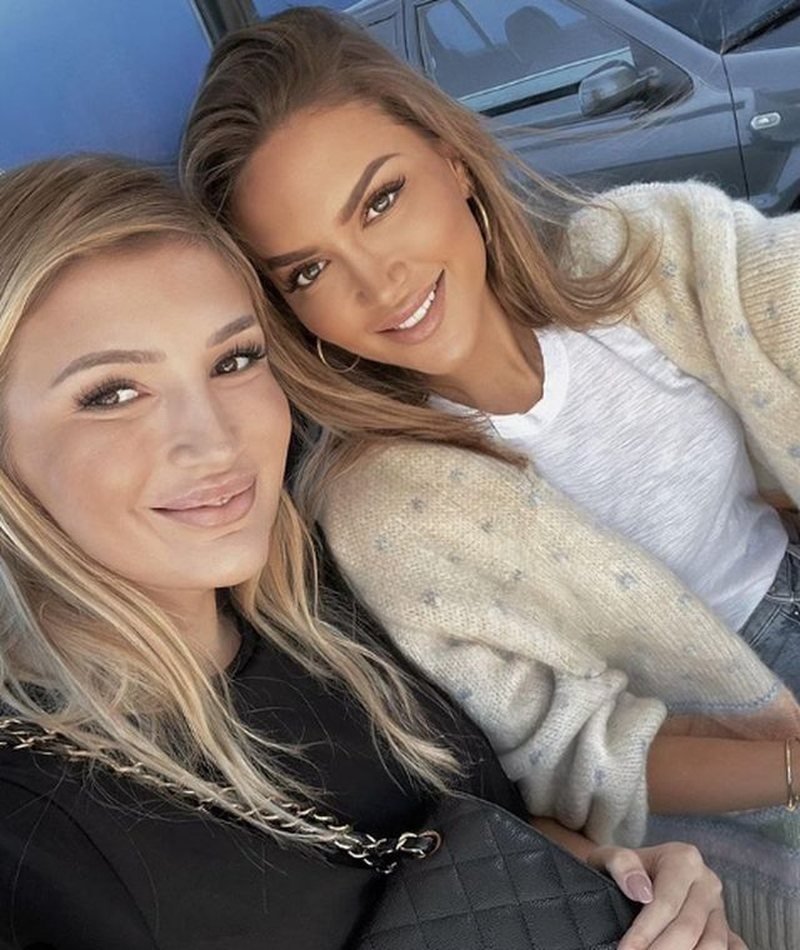 Sara Hoxha has revealed a small surprise regarding the final of "Dancing With the Stars".

Lori Hoxha can dance on the final night of the dance show.

The producer of "DWTS" has reposted a story of her sister who has labeled her as her favorite person in the show. Sara has responded to Lori by giving her a public invitation to dance a pasodoble on finale night.

We still do not know if this will remain in the context of the invitation or Lori has really prepared a surprise for the final night of "Dancing With The Stars".

We remind you that her dancing would not be a coincidence, since Lori was declared the winner of the same platform years ago in the fourth edition of "Dancing With The Stars" when it was broadcast on "Vision Plus".

Lori Hoxha triumphed among the five finalists Arjon Muça, Flaka Krelanit, Aulona Musta and Aurela Hoxha and this victory was commented on in the media.

The five VIPs remaining in the finals faced each other in different dance disciplines such as Passo doble, Rumba, Charleston, Tango, etc., accompanied by professional dancers.

Based on the votes of the public, Aurela Hoxha left first, then Aulona Musta and Arjon Muça, thus facing Lori Hoxha and Flaka Krelani in the final.