"As if you have not seen a woman with your own eyes!" / "Për'puthen" competitors accuse the 20-year-old of being bisexual! Yes reason 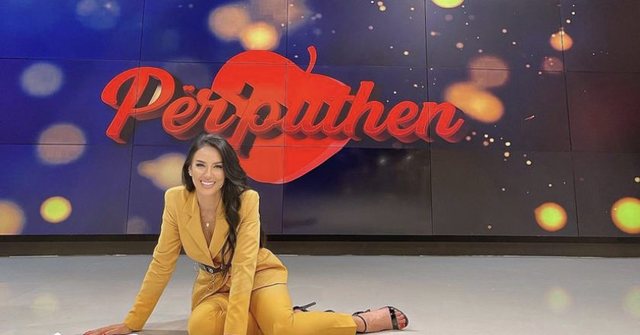 "It seems as if they have not seen a man with eyes", was the statement of Xhevana Ndojt that provoked debates in the studio of "Për'puthen" yesterday. Mikela Pupa was the first to react when she said that Ana has neither respect nor interest for the boys and felt touched by her words.

After this clash, the boys accused Anna of being bisexual and of liking both boys and girls. But Anna denied these claims.

Ana: It's not my fault you have no friends.

Mikela: I have Ritvana as a friend, but she has never touched me from the buttocks to the stairs, grabbed me by the chest, or done your actions. You came kiss me on the lips. We have seen all men with eyes. You have not seen a woman with eyes, not a man. That he hugs women, kisses them all the time. Normal that you would not do with boys.

Ana: Respecting women does not mean taking me for weakness. She has been in game form and friendly and I am sorry that now Mikela is using her against me. I love women, but it is not part of a sexual consent. I'm not a lesbian, even if I were, I would be very proud of myself. I do not want to go out with Michela, I like men, I die for men!

Arjani: Have you seen a bit (male with eyes) lately?

Ana:  Yes we have all these boys here (laughs).

A few weeks ago, Ana kissed Mikela on the lips twice in front of everyone and said that she respects and loves the female figure. This is why everyone is suspecting that the 20-year-old has physical attraction to women more than to men. 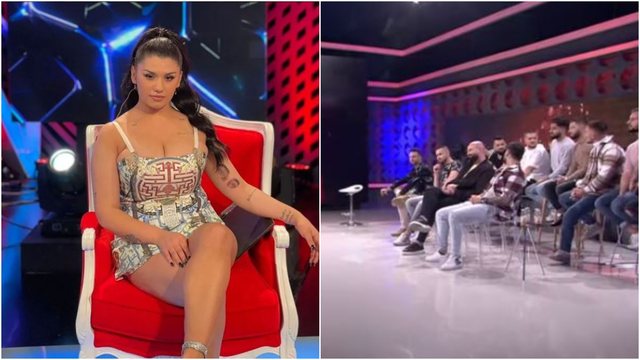 "It makes me feel ashamed" / The famous actor reveals the rare disease he suffers from: People do not believe me!

Brad Pitt is one of the sexiest men in the world. The famous Hollywood actor i...

Who is the famous moderator spending the holidays with? Dressed in a swimsuit and very sensual, Bora Zemani posts provocative photos from the beach / Images show who is accompanying her

The Albanian moderator, Bora Zemani is one of the most famous in the world of Al...