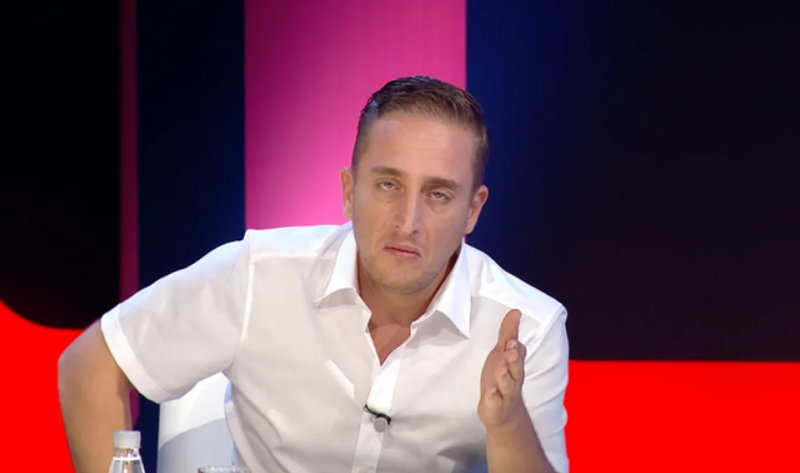 Many media reported that the well-known actor, Rezart Veleshnja, has fallen prey to a violent robbery, having just withdrawn money from an ATM in a very populated area of ??Tirana, which is not yet known precisely.

However, after the circulation of this news, the actor Rezart Veleshnja reacted. He says that nothing is true and he has no idea where this news came from.

Also, he adds that he has been in rehearsals all the time and has no marks on his body. The actor is surprised by the fake news and adds that these have worried his family members, but mostly his mother, who is ill.

For JOQ, nothing happened to me, I don't know where they get these news. How do they find courage, brother? They don't even have anything. The only ones who asked me are you and well done. It is not true at all. My mother is sick and this news has helped me.