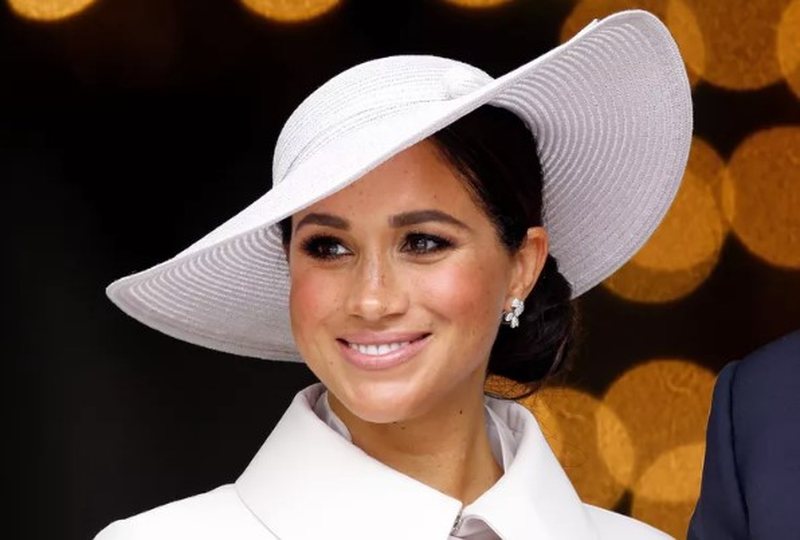 Meghan Markle has always maintained that she did not feel safe in London.

Prince Harry also testified that he believed his wife's safety was at risk, and Neil Basu, the former head of the Metropolitan Police's counter-terrorism unit, confirmed that their fears were not unfounded. "If you had seen the things that were written to her and that she received, there would be none of the rhetoric about her that you find on the internet ... she always felt under threat," he told Channel 4, speaking of threats to disgusting.

According to him, Meghan Markle had good reasons to feel scared. "We had teams investigating and people were prosecuted for those threats. It's disgusting and it's a real problem. I have spoken publicly for many years about the threat of far-right terrorism in this country." Even Prince Harry was concerned about the threats his wife had received.

"They won't stop until I die," comparing the fate he predicted for his wife Meghan Markle to that of his mother, Lady Diana. The feeling of being insecure was one of the reasons that prompted the Dukes of Sussex to move to the US and start a new life in Los Angeles with their children Archie and Lilibet. Fear accompanied them to the other side of the world. When they arrived in California, they first stayed at Tyler Perry's house because he had security.

After these revelations of Neil Basu, the demands of Prince Harry and Meghan Markle to always guarantee bodyguards take on a new aspect. The Duke did not attend the memorial service for his grandfather Prince Philip. "He doesn't feel safe," his lawyers said, after being told he would no longer have the same level of personal protection, despite offering to pay for it himself. What seemed like a whim was a well-founded fear.