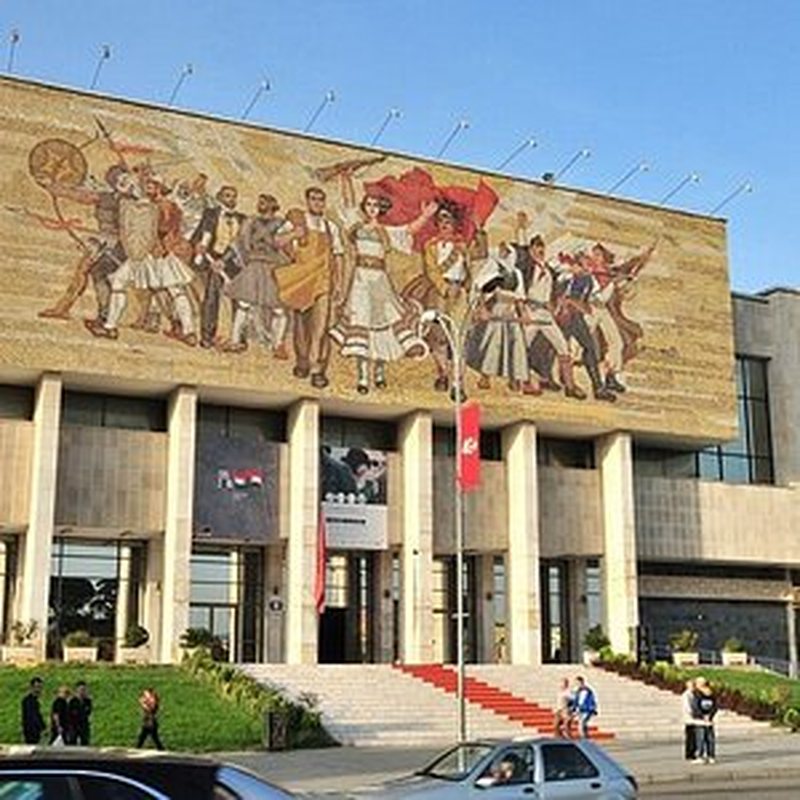 The National Historical Museum these days, on the occasion of the National Cultural Heritage Day, has developed various activities. Recently, "An Afternoon at the Museum" took place in the Antiquity Pavilion, dedicated to the contribution of prof. Selim Islam as a scientific employee at the Institute of Sciences, at the Institute of History and subsequently at the Institute of Archaeology, where he worked for about four decades as a researcher in the field of archeology and Illyrian history. Historians, archaeologists, academics, former colleagues and family members were present to honor his memory and rich creativity in the field of history. In his speech, the director of the National Historical Museum, dr. Dorian Koçi singled out the role and help of Professor Islam for the establishment of Albanian archaeology, his studies on the political history of the Illyrians, of the Illyrian state and cities in the Hellenistic era, according to a unitary structure, which gave a new meaning to Illyrian history. Above all, he greatly enriched the political history of the Illyrians with very significant arguments and facts. Likewise, according to him, Professor Selim Islami has made the most synthetic generalization of the birth and development of civic life in Illyria, using and analyzing the best data of the studies of Illyrians and previous foreign archaeologists. "It can be said that this scientific personality is the model of the scholar who respects the chronology of book sources and harmonizes the new and unknown data of archaeological sources, greatly enriching the Illyrian scientific landscape", he said. Present on this memorial day, prof. dr. Adem Bunguri pointed out that Professor Selim Islami, together with colleagues of his generation exercised their activity in the 50s of the last century in conditions of complete isolation. However, according to him, they worked with great dedication for the historical truth. With the responsibility of a specialist and with scientific objectivity, Professor Islami was committed to solving the biggest problems of archeology and ancient history of our country.