Artan Maku: The 'AniFest' festival in its 13th edition with 49 films from 30 countries, 2 films are Albanian productions 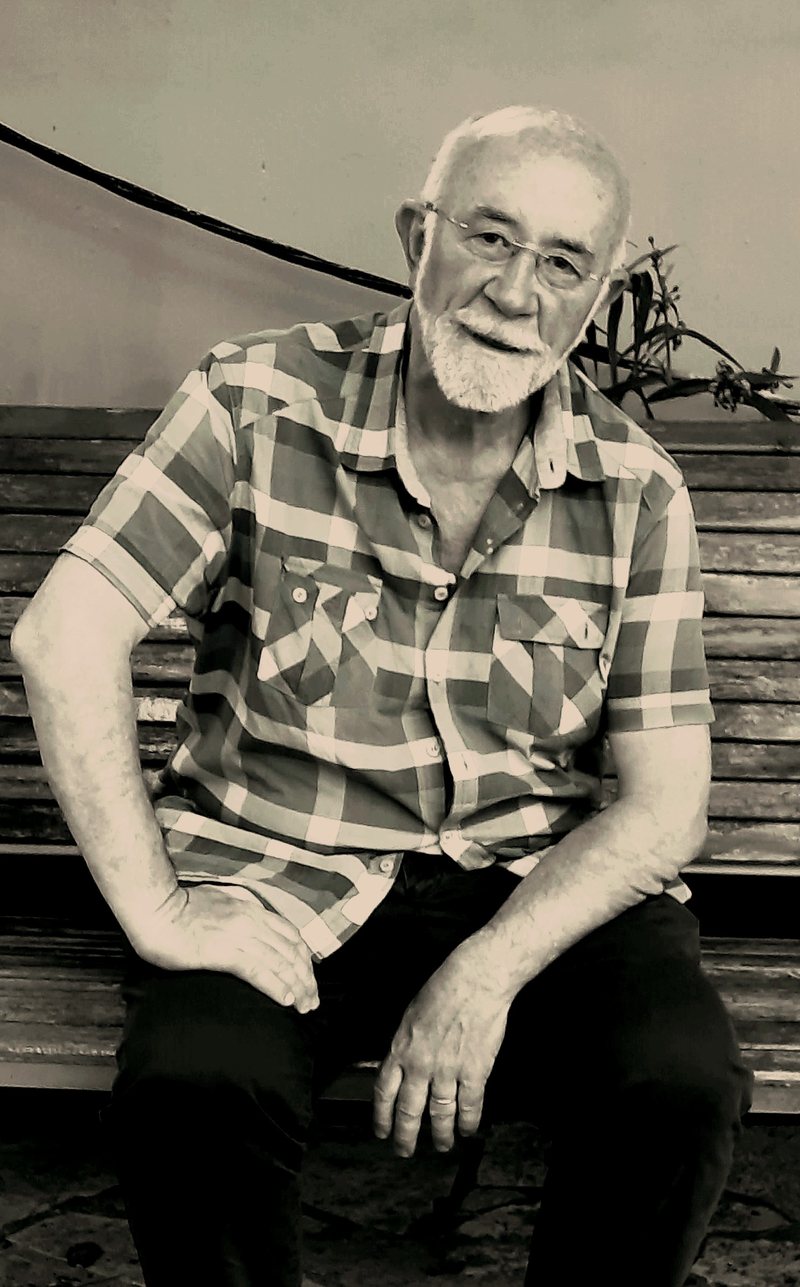 The film festival "AniFest" this year is in its 13th edition. A unique project, which has been bringing the animated film for years, where other activities have not been missing. One of the artistic, cultural and educational projects focusing on children, directed by director Artan Maku. This year, from October 10-13, "AniFest A'Gjiro" will take place in Gjirokastër, while in November, "AniFest Rozafa" will take place from 14 to 17 in Shkodër. The director of the festival, Artan Maku, says that 508 films from 58 countries, spanning four continents, arrived at the festival's office this year. "From the group of specialists, 49 short films, from 30 countries, artistic cartoon films, where two films are Albanian productions, have been selected. Two juries were set up to evaluate the films. Children's jury in cooperation with KKF. International jury in cooperation with ECFA org. the European Children's Film Association", says Maku. Director Artan Maku says that for several years "NPO AniFest" has been realizing its objectives and exercising its activity in accordance with the policies of the Gjirokastër Municipality, the National Center of Cinematography (NCC) and the Ministry of Culture. "The "AniFest 2022" festival is already an activity that has created a beautiful tradition in the city of Gjirokastra and is unique in its kind in the territory of Albania. The activity is certified and recognized by the copyright office and accredited by ECFA (European children's film association), which monitors it every step of the way through Mr. Felix Vanginderhuysen General Secretary of ECFA. The international film festival for children "AniFest A 'Gjiro" will take place in October on the 10th, 11th,

The 13th edition of the festival

The director of the festival Artan Maku says that this year he has found the 13th edition of the film festival for children and teenagers "AniFest A'Gjiro e Rozafa" in Albania accredited by the highest body of children's film ECFA, the European association of children's film, that in its policies there are over 40 European festivals that deal with children's films and are evaluated within the "European Children's Film Academy Awards". "The festival, which is otherwise known as the ECFA Awards these days by professionals, has been rated as the Oscar of children's films. As a colossal organization and of particular importance for film productions, ECFA organizers have decided to include in this instrument that ends in Berlin 2023 and the winning films in the "AniFest A'Gjiro and Rozafa" festival. In 2022, ECFA representatives will come down to the festival to select the 6 best films, which will have their last trip to be evaluated together with other films at the Berlinale", says Maku. The director of the festival also informs that high-level representatives of cinematography for children will descend from October 9 to 14 in Gjirokastër. "Alessandro Stevanon; artistic director "Cactus" International Children's and Youth Film Festival (Italy) - member of ECFA; Anna Stadnik-Ëójtoëicz artistic director - Cinema in Sneakers Film Festival Warsaw, Poland ECFA member; Yorgos Spyrou- Film Programmer and Head of the yearlong - Olympia International Film Festival for Children and Young People, Pyrgos, (Greece) - ECFA member; Mariza Papadimitriou, coordinator of the "International Children's Film Festival" (Greece), member of ECFA; Hrvoje Selec artistic director VAFI International Children's Film Festival (Croatia) - ECFA member; Panagiotis Rappas producer, director, distributor and conceptualist of the realization of the film in the 3D program"; Gert Hermans, ECFA's communications officer, journalist, and update on the ECFA website," says Maku. The "AniFest" film festival is a project that started in 2010