Artists and researchers: Sali Shijaku, one of the most prominent representatives of Albanian visual arts 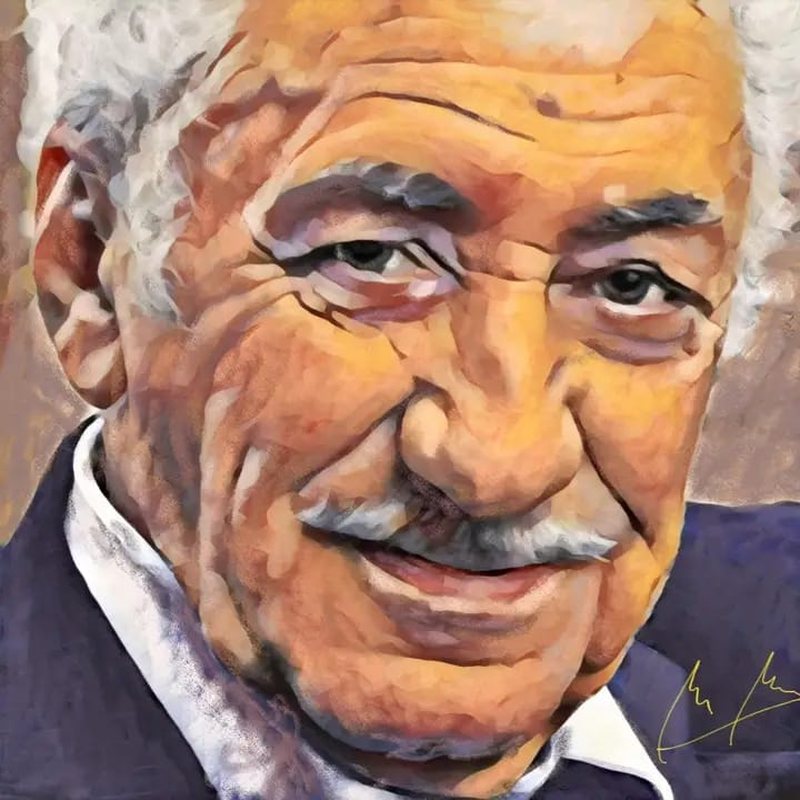 Friends, relatives, various artists and art lovers honored the painter Sali Shijaku "Honour of the Nation" in the tribute ceremony, which was held on Sunday in the lobby of the National Theater of Opera and Ballet. Sali Shijaku was one of the rare masters of painting. For the sculptor Max Bushi, the painter Sali Shijaku was an artist of great value. "His work strongly influenced Albanian art and the formation of young artists. He lives in the Pantheon of national art!", says Bushi. While the architect Arben Biçoku dedicated a drawing to the painting master. "The artist. Tribute to Sali Shijak", writes architect Biçoku. Researcher Agim Janina says that the work of the painter Sali Shijaku has a pronounced national character. "The People's Painter Sali Shijaku is one of the most prominent representatives of Albanian visual arts. within time, brought innovation in the artistic interpretation and development of painting, which brought many followers of his art. His work has a pronounced national character and stands out for monumentalization, expressed more symbolically, materialized and decorative. In the tableau, he very successfully treated the one-figure, such as the compositions "Mic Sokoli", "Vojo Kushi", "Ilia Kici Dashi", "Nora e Kelmendit", etc., and had an attraction to historical themes and developments of the time. Of special value are the works in ceramics and canvas, where Albanian myths and legends are revealed. In the landscapes he made the composed synthesis, moving away from the presentation with his fidelity. Appreciated teacher in the preparation of many future creators", says Janina. While the painter Agron Hoti says that the outstanding painter Sali Shijaku was one of the indisputable pillars of the history of Albanian art. Tributes in honor of the well-known artist were organized by the Municipality of Tirana, where various personalities participated. The great Albanian painting master Sali Shijaku passed away in the early hours of the morning of September 24 at the age of 89.