ASA: "Albanological Publications" aims to be an event that circulates in all three Albanianological centers 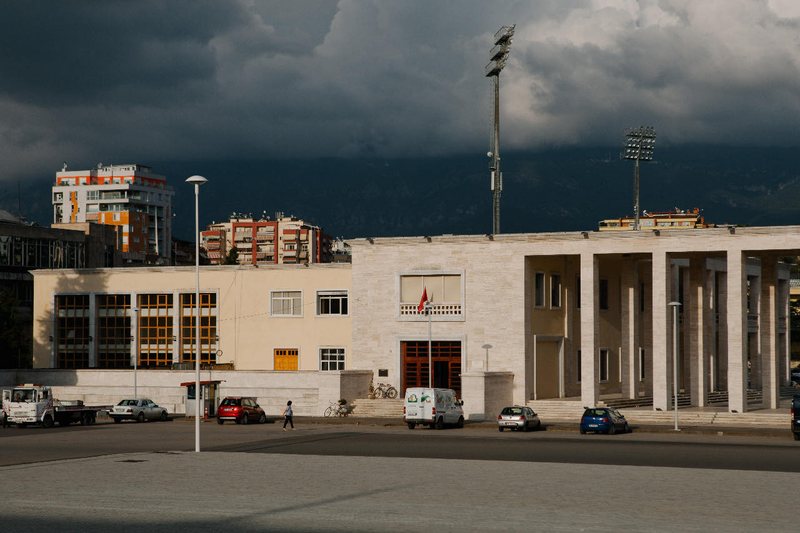 The scientific book fair in the fields of Albanianology has started in Pristina. The Academy of Albanological Studies in Tirana states that "Albanological Publications" is an exhibition of publications over the years, promotion and discussion of new titles. "Albanological publications" aims to be an event that, from year to year, circulates in the three Albanianological centers. It is the first important activity of a series of activities that are held during the months of October-December, alongside the nationwide conference "One Nation, One Language" and "Albanology Days". This cooperation is based on the agreement signed in January 2021, between the Academy of Albanological Studies in Tirana, the Albanological Institute of Prishtina and the Institute of the Spiritual and Cultural Heritage of Albanians in Skopje", says ASA for the October 4-5 fair. According to the academy, it is continuously aimed to achieve the publication of joint scientific works and their circulation in all Albanian areas. The Center of Albanological Studies (today the Academy of Albanological Studies) was created within the framework of the restructuring and modernization of the Albanian university and academic system, by decision of the Council of Ministers, from the merger of four Institutes (Archaeology, Linguistics and Literature, History, Popular Culture ) and two research units (Art Study, Albanian Encyclopedia) of the former Academy of Sciences of the Republic of Albania. QSA (today ASA) was reorganized as a research-scientific institution on March 10, 2008 and has the status of an inter-university center. Rich with a team of scientific researchers and confirmed specialists in the fields of Albanian studies,