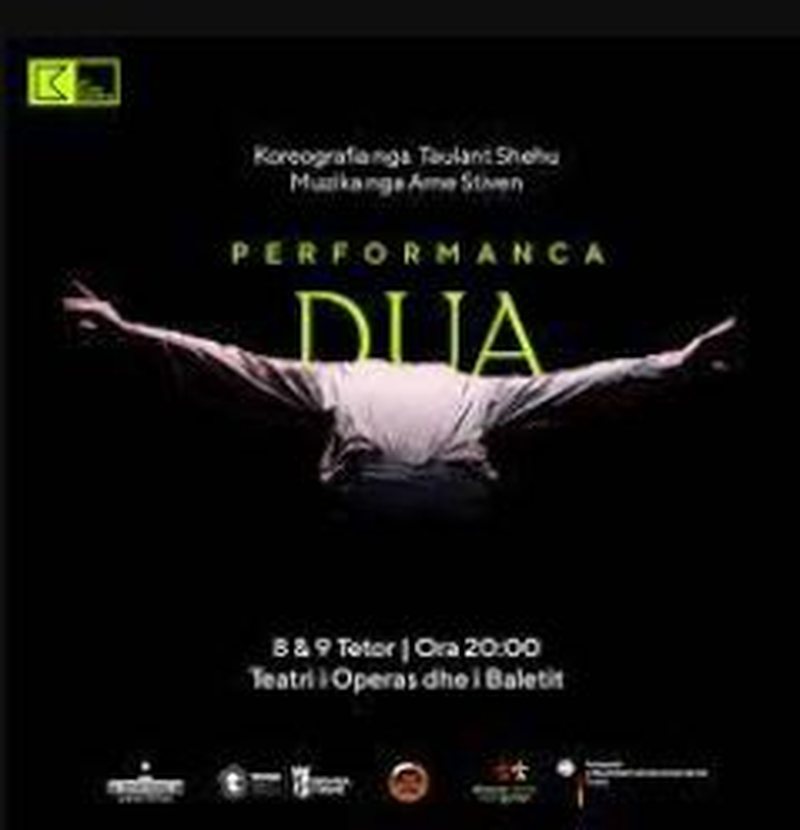 The contemporary ballet "Dua" is a unique creation of choreographer Taulant Shehu. A performance that comes for the first time in Albania, at the National Theater of Opera and Ballet. The ballet inspired by the wedding tradition will be on stage for the public on the evenings of October 8 and 9. TKOB says that this contemporary ballet with the echo it had in foreign theaters is also coming to the Albanian stage. "One of the biggest projects of the well-known Albanian choreographer Taulant Shehu, the contemporary ballet "Dua" with echoes in German and European theaters and media, comes to the TKOB stage for two consecutive nights together with the TKOB ballet troupe and music by Arne Steven", says the National Theater of Opera and Ballet on its website. The well-known Albanian choreographer brings the wedding with the ballet "Dua". In a material about contemporary ballet at the National Theater of Opera and Ballet, it is said that the wedding in our country is one of the most important moments in the lives of young people because of what it represents in our society. "It's not just two people who meet. There are families, new social structures that are created, new emotions that are born and old emotions that are revived", the show's material says. The great wedding feast is a symbol of joy, union and the great promise of eternity. And it is precisely this promise that follows the material, which also brings the dark side, the conflict, the loneliness, the disagreements and the drama that a great celebration like this carries in itself. "Is it possible to promise someone eternity? Wedding as the culmination of solemnity, joy and promise to stay together forever, it becomes the starting point of a reflection on human coexistence in general. Taulant Shehu, the choreographer of the "Dua" performance, addresses each participant and choreographically explores their stories, emotions and origins", says the ballet show, which will be held two nights in a row on the stage of the National Theater of Opera and Ballet ( TKOB).

Albanian choreographer Taulant Shehu, who has previously put on the most popular stages in Germany, his show entitled "Dua" inspired by the tradition of weddings has been welcomed by the foreign public. But the composer Arne Stevens in this challenge with tradition (in the ballet "Dua") puts before us a composition, which, using traditional Albanian instruments, also focuses musically on the cultural origin of this work. Taulant Shehu conducts an artistic activity with accolades outside Albania. He attended the Ballet School in Tirana from 1999 to 2006. After completing his education, he first did ballet in Düsseldorf, then in Dortmund. From 2010, he moved to Wiesbaden, and from 2014, to the State Ballet of Hessen.