Behar Gjoka: Today's Albanian literature, apart from others, is already endangered by many extra-literary problems and 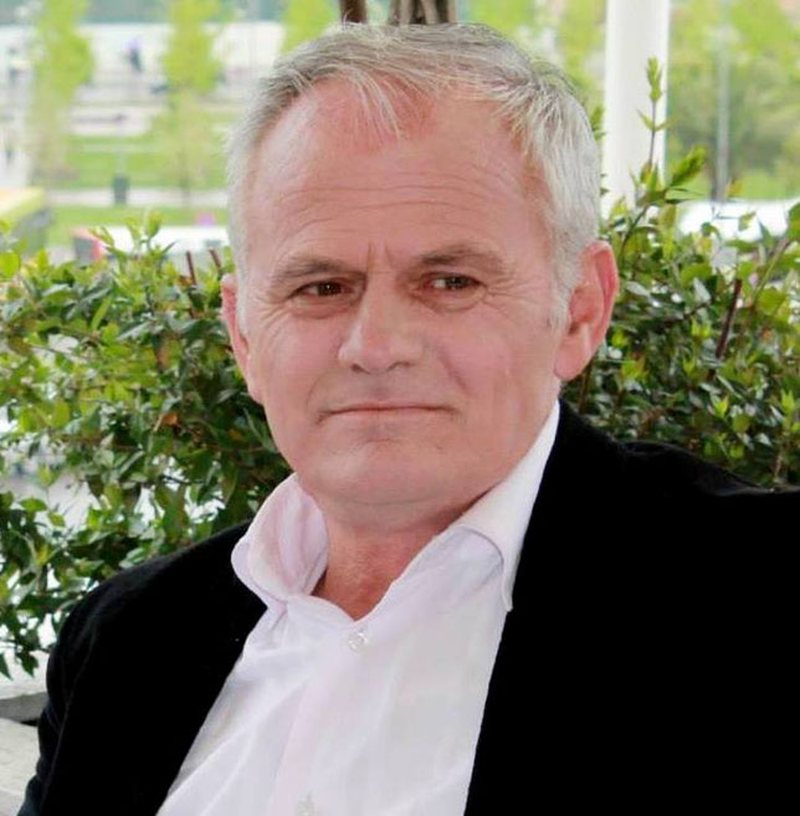 The Albanian book faces various problems. But there seems to be little talk about the trends and development of literature. For literature researcher Behar Gjoka, it is time to pay attention to what is happening with Albanian literature. In one of his reactions, Gjoka states, among other things, that today's literature is endangered. "Today's Albanian literature, apart from others, is already endangered by many extra-literary malaises and declines", says the researcher Gjoka. Following his reaction, Gjoka mentions only a few of them. One according to him is reading literature as biography. "Of the deeds and misdeeds of the writer and the writer, thus remaining hostage to yesterday's modeling, where the authors were divided, even with a strong line of demarcation, into progressives and reactionaries. And now, after so many years of the democratic system, it is quite possible to speak, if we are to see literature as such, of a socialist realism of yesterday, which functioned according to black and white verification, and already in front of it, one can speak of a "democratic realism" of today, which only how much he overturned the scheme, in black and white", says Gjoka. According to the literature researcher, the biographical reading, in the existing pores, is but the continuation of the essential essence of the sociological and ideological reading of the literature. "So always staying away from the text, where it is known that literary values ??sleep and shine", says Gjoka. In the following, the researcher Gjoka expresses himself about the morality with which, according to him, they want to wrap the literature again, which originates only from the biographical and ideological reading of literature. According to him, by itself, we come to a very complicated issue, the connection between ethics and aesthetics, in the matter of literary texts. Researcher Behar Gjoka says that in our literary garden, which looks more like an ideological swamp, without much brilliance, especially in relation to arts and literature, things are generally confused. "Because literature is verified based on the criteria of morality, it is often the case that the moral is verified with literary means", says Gjoka.

For the researcher Behar Gjoka, the presence of obstacles, surrounding the writer, prevents the debate about literature from really opening. "For yesterday's and today's mediocrity, which is first of all born from the moral and amoral insecurities, to the different literary alternatives, present yesterday and today. Maybe it's worth turning our heads, just for a moment, to see where Albanian literature is floating now", he says. According to Gjoka, literature or the essence of what is usually called literature, has to do with serious literature, i.e. that part of literary writing that continues its existence in the early bed of literature as an aesthetic process. With the frivolous writer, who, according to Gjoka, uses the arsenal of literary tools, but also by "disfiguring", that is, the commercial books of politicians and analysts. Gjoka also expresses himself with the literary bestseller, a type of discourse that, according to him, intertwines the serious and commercial writing of the literary woman. "Of course, historical, philosophical, sociological, sexological, etc. books are also included, which is measured by the level of sales, and the book has already almost turned into a commodity", says Gjoka. Literature researcher Behar Gjoka has previously spoken about the problems with the Albanian book and literary creativity, always asserting that values ??are important.