The legal battle between Depp and Heard, in the movie "Hot Take: The Depp/Heard Trial" 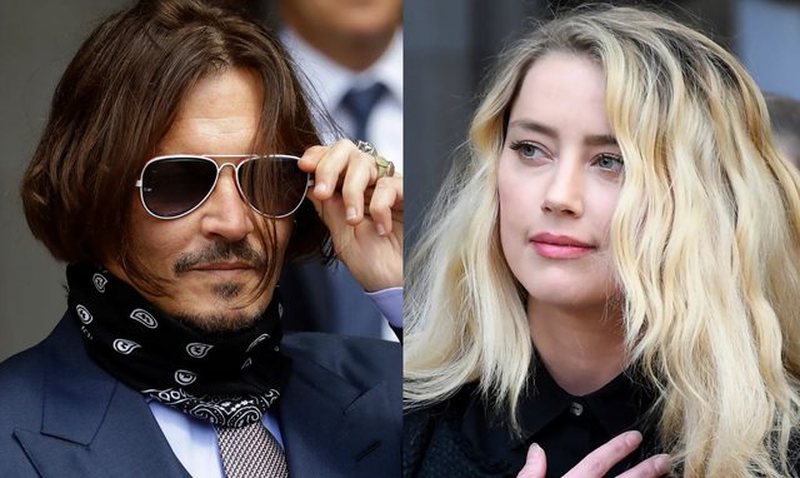 The legal battle between Johnny Depp and Amber Heard will be part of a movie. The former acting couple spent months in a legal battle over a 2018 Washington Post op-ed by Heard describing herself as a victim of domestic abuse. The "Pirates of Caribbean" actor was awarded over $10 million in defamation damages by the court, while the "Aquaman" actress received $2 million from a counterclaim. The couple's turbulent relationship and legal battle will be the focus of a film titled "Hot Take: The Depp/Heard Trial," while Mark Hapka and Megan Davis have already signed on to play the Hollywood stars. Melissa Marty will play the role of Johnny's lawyer, Camille Vasquez, while Marry Carrig will portray Elaine Bredehoft, who served as Amber's lawyer. Meanwhile, Sara Lohman will be the director and Guy Nicolucci the screenwriter. Heard previously called the attack on her on social media unfair, as many posts on TikTok and Twitter appeared to favor Depp during the trial.