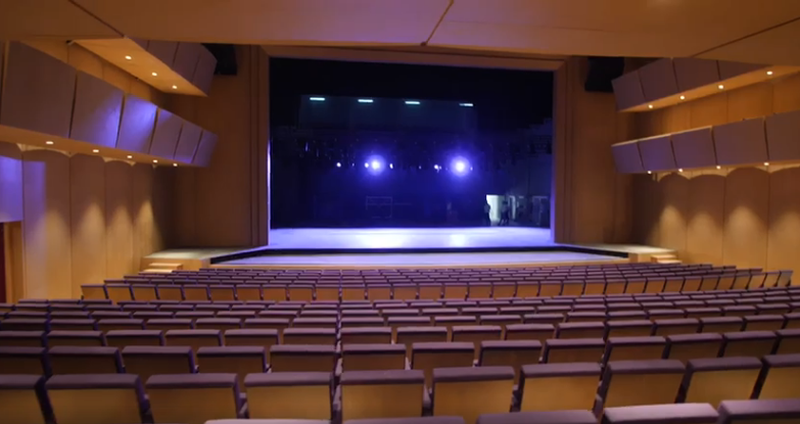 The opera "Cavalleria Rusticana" takes place in a Sicilian village. The work of the composer Pietro Mascagni directed by Nikolin Gurakuqi will be on the stage of the National Theater of Opera and Ballet for three evenings. "Cavalleria Rusticana" takes place in the 1900s and well-known Albanian and foreign artists come to the stage. The National Theater of Opera and Ballet says that this is a new production, where the audience will hear a story of love, betrayal and revenge. "Cavalleria Rusticana", a captivating opera in every dynamic, a story of love, betrayal and revenge, comes to the Albanian public on September 30, October 1 and 2 at 20:00", says TKOB. Conductor Vakhtang Gabidzashvili and concertmaster Etrita Ibrahimi, Thanas Paskali. In the main roles of the play, on September 30, Concetta Pepere, Denis Skura, Armando Likaj, Ina Gaqi and Dorina Selimaj. On the evening of October 1, Shpresa Beka, Armaldo Kllogjeri, Ylber Gjini, as well as Ina Gaqi and Dorina Selimaj will be on stage in the main roles. On the 2nd of October, Concetta Pepere and Denis Skura will play the main roles again. Solen Alla also joins the cast, to continue with the two artists who are also on other nights Ina Gaqi and Dorina Selimaj. As director Nikolin Gurakuqi "Great Master" returns with this work at TKOB. In 1992-1993, he specialized in France at the Opera Studio and after returning to his homeland, he dedicated himself entirely to directing, putting on the stage of TKOB, the University of Arts and several other cities such as Durrës and Shkodra, as well as outside Albania, over 60 works, operas , operettas, spectacles. Among which we can mention; "Tosca"; "Rigolet"; "Madame Butterfly"; "Cossi fan' tutte" "Barber of Seville"; "Il Trittico"; "La serva padrona"; "Il maestro di capella"; "Falstaff"; "Aida"; "Orfeo and Eurydice"; "Othello"; Complete "Traviata" other works.