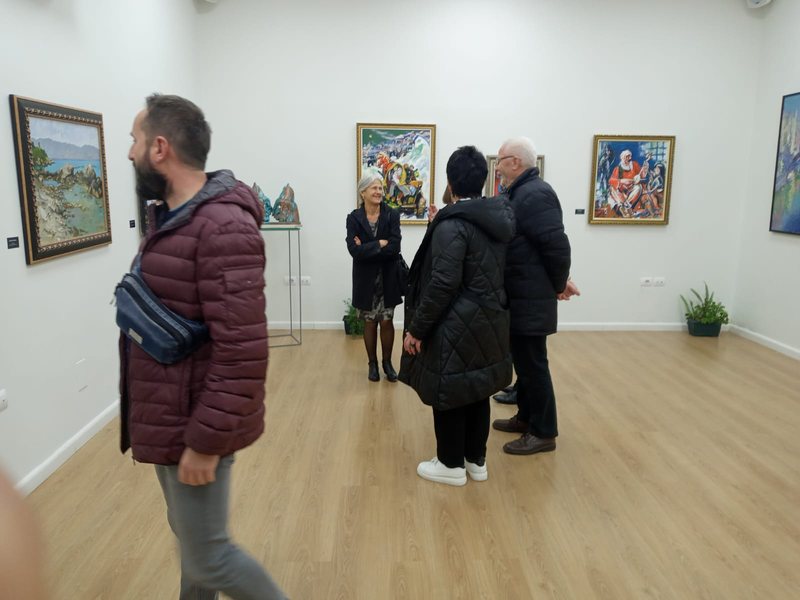 On the 110th anniversary of Albania's Independence, a symbolic exhibition with images from the press of the time was opened for the public at the National Library. This exhibition introduced us to the first announcements of the Declaration of Independence in the period 1912-1913. We see the first articles published in 1912 in diaspora press bodies, such as: "La Nazione Albanese" in Italy; "Voice of the People" and "The Sun" in the USA; "Fatherland" in Romania and "Liberty of Albania" in Bulgaria. In 1913, the first Albanian organs began to be published in Albania, such as in the cities of Shkodra, Vlora, etc., such as: "Albanian Birth", "Hylli i Drita", "Taraboshi", "Besa Shqyptare", "Zgjimi" etc. The first announcement was made on November 30, 1912 in "La Nazione Albanese", which was published by Arbëresh in Italy, through the article "Autonomous Albania" and gave the news of the Declaration of Independence. which referred to the article of the British newspaper "Daily Telegraph" dated November 28. But in December 1912, the news about the Independence of Albania appeared on the pages of newspapers published in the United States of America, such as "Voice of the People" and "Dielli". Thanks to the initiative of the Albanian government, in October 1913, the organ of the government of Vlora "Birth of Albania", the newspaper of the first Albanian government, began to be published, influencing the opening of other press organs in the country. In addition to the announcements on the press pages, Ismail Qemali's figure and contribution to this marked event is revealed, where telegrams, illustrations, poems dedicated to the flag are exhibited, which all together bring us the atmosphere of Albania's Independence. Attached to this exhibition is the reproduction of the newspaper "Birth of Albania" and the Declaration Document of