The film "Summer dreams of the sea", national premiere at the film festival "PriFest" 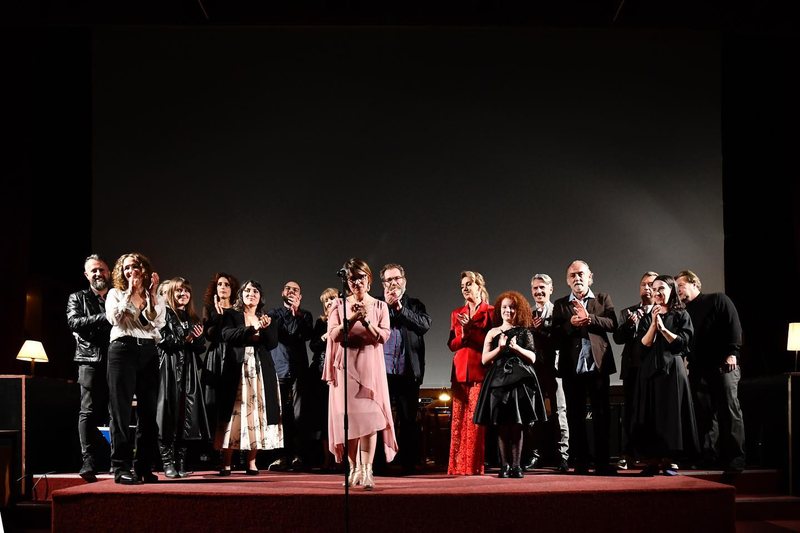 The 14th edition of the international film festival in Pristina "PriFest" started with the national premiere of the film "Vera andrron detin", directed by Kaltrina Krasniqi, written by Doruntina Bashas and produced by Shkumbin Istrefi. Director Kaltrina Krasniqi said that this film premiered in Venice and she felt happy that it was shown to the public in Pristina. "It was very nice to see that the city where I grew up is here tonight. I am a girl from Pristina and my name is Kaltrina. This is the cinema where I saw the first movie in my life when I was six years old. "Vera "Dreams of the Sea" premiered at the Venice Film Festival and I'm very happy to finally be sharing it with the public in my hometown. Of course I'm very excited. We've traveled all over the world and we're still traveling,