The film "Vera Andrron Detin" marks its premiere in Tirana 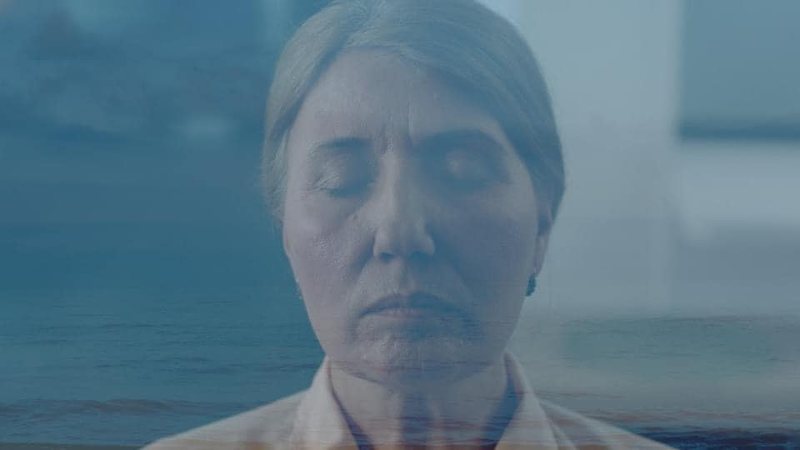 The film "Vera Andrron Detin" with a script by Doruntina Basha and directed by Kaltrina Krasniqi premiered in Tirana. "Vera Andrron Detin", the most successful film of the year from Kosovo cinematography, appreciated by critics and winner of many important international awards such as: Venice Film Festival, Tokyo International Film Festival, Thessaloniki International Film Festival etc., recently in " Prifest" was awarded for the best direction. The premiere in Tirana was at the Cineplexx cinema. The film stars Teuta Ajdini Jegeni, Alketa Syla, Refet Abazi, Astrit Kabashi, Arona Zyberi, Aurita Agushi, Ilire Vinca, Xhevat Qorraj, etc. In the film, Vera's peaceful everyday life is disrupted by the sudden suicide of her husband, which opens the way for an unwanted parade of threats from cousins ??who claim ownership of their family home in the countryside. When the tendencies of an underworld scheme begin to emerge, Vera's world faces dangers that look set to sink her. Fear and mistrust will push Vera to take the family's fate into her own hands. Immersed in a tense atmosphere, "Vera Andrron Detin" is an intimate but also universal portrait of a woman who fights a harsh reality of gender inequalities deeply rooted in society even today. This film had its world premiere at the Venice Festival in 2021. Earlier, the director Krasniqi said that she felt honored by participating in this festival.