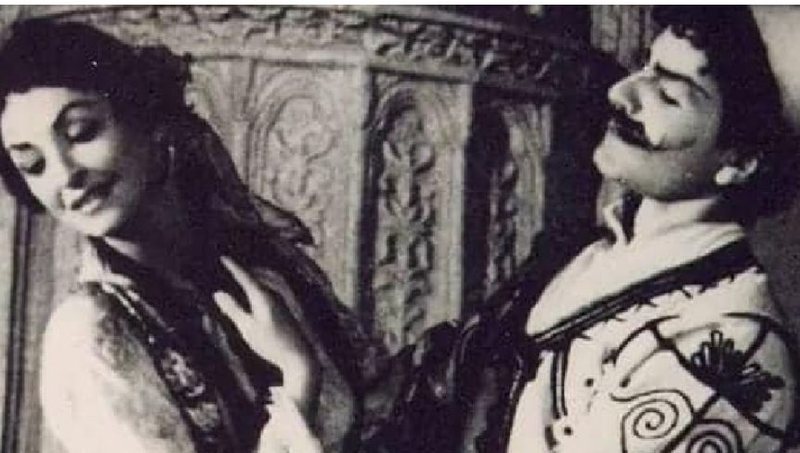 The great artist of the Albanian ballet stage, Ganimet Vendresha, passed away at the age of 88. The National Theater of Opera and Ballet stated that her dance will be ineffective. "It is with deep sadness that we learned about the death of the first ballerina of the Opera and Ballet Theatre, Grand Master Ganimet Vendresha. Her dancing will already be ineffectual in the mark she left on the Opera Theater, but also on our country. May you rest in peace, the swallow of Albanian ballet", says TKOB, which has published a photo of the artist on its website. The Minister of Culture Elva Margariti said a day ago on social networks that she was an artist who made history. "One of the names that made the history of Albanian ballet left us, leaving behind a school, but also the beautiful memory of the artist and unparalleled elegance! Farewell Ganimet Vendresha, the first soloist of the National Theater of Opera and Ballet!" writes Margariti on Facebook. Even the Commission of Art and Heritage at the Academy of Sciences expresses its condolences for the death of the prima ballerina of the Opera and Ballet Theater, the great artist Ms. Ganimet Vendresha (1933-2022) "Honored Artist", where today the tributes will be held in honor of the well-known artist in the lobby of TKOB from 10:00 to 12:00. The artistic activity of Ms. Vendresha started in the ranks of the small ballet group, set up near the People's Theater of Tirana. After completing his professional studies at the Moscow ballet school, in 1956 he began working as a ballet soloist with the TKOB troupe, where he performed dozens of stage roles and a rich concert activity both at home and abroad. Her best stage achievements, such as: the role of Hajrija ("Halili and Hajrija", Tish Daija), Zarema ("Lost Zarema", Asafiev), Fadeta (Delib), Luiza ("Useless care", Hertel) , Lola ("Lola", Vasilienko), Delina ("Delina", ?esk Zdeja), Zuljeta ("Romeo and Juliet", Prokofiev) etc., were distinguished for their elegant playing and outstanding lyrical-poetic expression. In addition to working in the theater, he was a teacher at the Ballet School in Tirana (1957-1982).