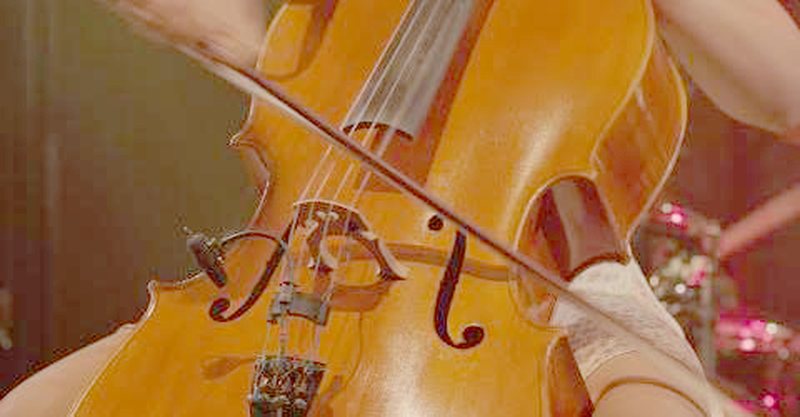 "Himara International Music Festival" finished the first edition. The most beautiful jazz, tango, classical and contemporary music came performed by 11 international artists. There were five concerts at the festival, with artists from Albania, France, Germany, Japan, Cuba. "Himara International Music Festival" from August 5 to 11 took place under the artistic direction of pianists Rea Veizi, specialized in piano, chamber music and pedagogy, who lives and develops her artistic activity in Paris, and Endri Nini, pianist and pedagogue at the conservatories of Weimar, Rostock and the Sibelius Academy, with residence in Hanover. The last concert took place with the musician Ana Carla Maza, who had placed Himara as part of her European tour where she presents the album "Bahia". Earlier, pianist Rea Veizi showed that each concert had a musical genre and an artistic formation different from the other. "Our vision for this festival was to bring an activity with an international character, where a variety of musical genres were performed by very good artists, and where everyone could find themselves within the programming that the festival offers", said Veizi. The International Music Festival in Himarë started with the first concert "Paris Hora Zero", with artists Loanh Miranda (violin, France) and Rea Veizi (piano, Albania/France). In the first "Paris Hora Zero" concert, the combination of the elegance of French music with the passion of the new tango, will bring to Himare the atmosphere of Paris of the 20th century. "Himara International Music Festival", which was realized with the support of the Ministry of Culture, Himara Municipality and several foreign embassies was held in the Church of All Saints, in the old village of Himara. This church dates back to 1775, is located next to the castle and best suited the desire of the two directors of the festival to unite music with the cultural heritage of the country and thus bring five magical nights to the public.