Gjirokastra Castle and Antigone Archaeological Park, 19,420 visitors during the month of July 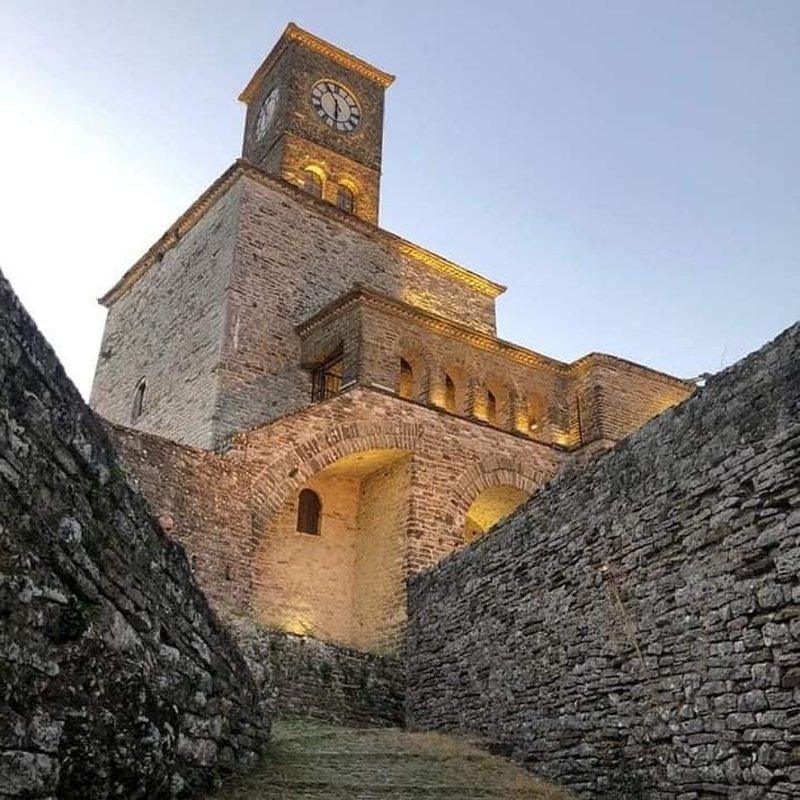 Gjirokastra Castle and Antigone archaeological park have continued with positive progress in terms of the number of visitors this season. The Gjirokastër Regional Directorate of Cultural Heritage published data on the number of visitors in recent days. According to DRTK Gjirokastër, there were more visitors in the month of July than the same period a year ago. "Statistics: Argjiro castle and Antigone archaeological park. Tourist visits to the Argjiro fortress and Antigone archaeological park have continued with positive progress during the tourist season, reflecting an increase in the number of local and foreign visitors. 19,420 visitors during the month of July 2022 or +9,822 visitors more than during the same month of 2021. With a good start this season in Gjirokastër", writes DRTK. The castle of Gjirokastra as history connected with the city, it is mentioned for the first time as a city and castle in 1336. In these years, it was the center of the Albanian feudal lords of Zenevia. Antigonea is one of the largest ancient cities of the territory of Albania and the most important ancient settlement of the Drinos valley. The settlement within the fortification walls of the c. III has an area of ??45 ha, while the territory of the archaeological park is over 90 ha. There were various hypotheses about the location of Antigone until the archaeological research of the 70s provided reliable evidence for this. The city got its name from Antigone, the first wife of King Pyrrhus. The city was fortified with powerful walls at the beginning of the century. III BC, while it is not excluded that there was an earlier settlement in that place, later renamed by Pyrrhus. The city dominated the valley of Drinos, which was a rich rural area and to protect this entire territory there were also other peripheral fortresses: the fortress of Lekli in the north, Labova in the east and Selo in the south. The perimeter of the fortification walls can be followed in full and begins to be noticed at the entrance to the park. To the right of the entrance, in the northern part of the city, there is a hill called "Acropolis".