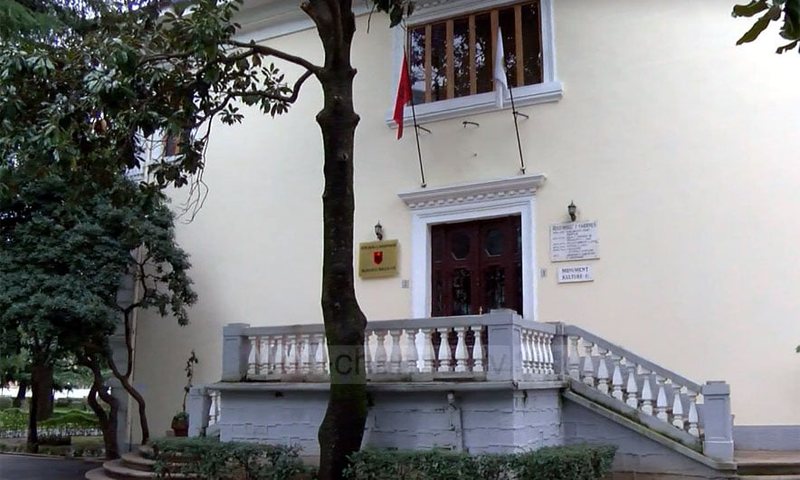 The national committee of AIESEE, which functions under the Academy of Sciences, met to evaluate the preparations and to encourage the participation of Albanian researchers in the 13th International Congress of Southeast European Studies, which is organized once every five years by AIESEE (Association Internationale d'Étude du Sud-Est Europeen). The 13th Congress will be held in North Macedonia, in two cities, Skopje and Ohrid, on September 4-7, 2023, and its local organizer is the Academy of Sciences and Arts of North Macedonia MANU. The axis theme of the congress is: "Communication and change: South-Eastern Europe in world social, political and cultural processes". The spectrum of 20 orientation topics approved by AIESEE in the call to its member academies and local committees enables the participation of researchers from many fields: archaeology, history, linguistics, anthropology, art and culture studies, sociology, etc. The Academy of Sciences states that its presidency appreciates the participation in this congress as a case of dignified confrontation of Albanian knowledge with Balkan and international knowledge. "She will support the most valued experiences, including the organization of the 2005 congress, which was held in Tirana, organized by her, with more than 400 speakers and speakers. Supporting the registration of at least 25 Albanian researchers to present the results of their research at the 13th Congress and to show the scientific level of Albanianology today. The national committee of AIESEE assessed that the dignified Albanian participation in this event has multiple motivations, says ASH on its website. Registration of topics (with abstract and short biography) must be done at the national committee of AIESEE until September 28, at the email address [email protected]