Objects of prehistoric heritage from Albania, part of the exhibition "First Kings of Europe" 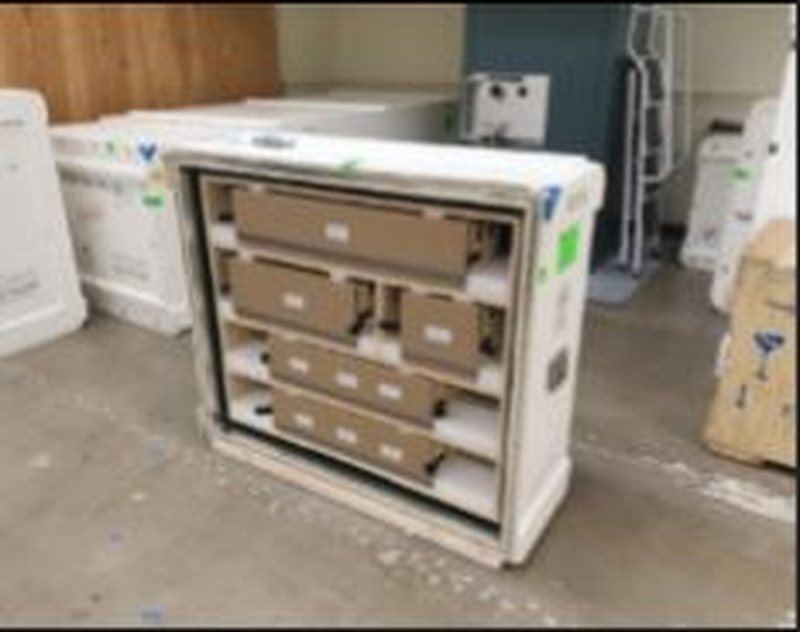 Objects from the funds of the Institute of Archeology and the collection of the Archaeological Museum in Tirana, have arrived in the USA, where they will be an integral part of the moving exhibition titled "First Kings of Europe", with the main organizer Field Museum of Natural History, in Chicago- USA. The Academy of Albanological Studies states that 25 institutions from 11 different countries from Southeast Europe participate in this exhibition. "The main theme of the exhibition is the period of formation of elites during late prehistory, from Neolithic agricultural communities to the consolidated elites of the Iron Age in the Balkans. The exhibited objects tell the story of how certain individuals strengthened their power and influence, owning natural resources, controlling trade routes, rituals, ceremonies and wars," says the ASA. A smaller version of this exhibition, which focuses on rituals (Rituals and memory: The Balkans and Beyond), will first appear at the Institute for the Study of the Ancient World (ISAW), part of New York University- ut, on September 22, 2022 - February 19, 2023. Then, the opening of the full exhibition begins in March 2023, at the Field Museum of Natural History Chicago, and in April 2024, it will be located at the National Museum of History , in Gatineau, Canada. The work for Albania's participation in this project was led by dr. Rovena Kurti, in collaboration with Rudenc Ruka and prof. Luan Përzhita, with the support of the director of the Institute of Archaeology, Prof. Asst. Belisa Muka. ASA continues that after arriving in the US,